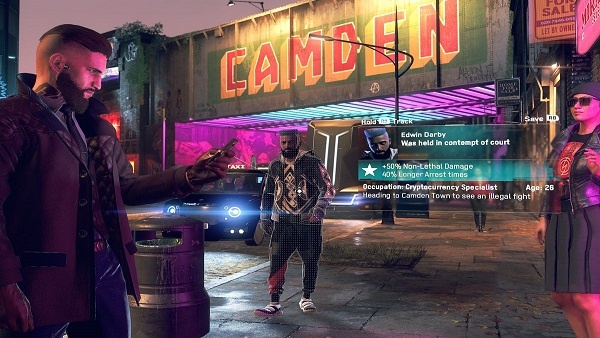 Watch Dogs Legion has an unlimited amount of options when it comes to operatives. Choosing the best operatives can be tricky but there is a clear solution to this. You can simply focus on recruiting skilled operatives. skilled operatives are the best when it comes to skills, perks, and their performance in missions. They have access to unique weapons and right from the get-go, their second weapon slot is unlocked so you can wield two weapons even if you haven’t unlocked the second slot for your operatives in Watch Dogs Legion.

Watch Dogs Legions: How to Get Skilled Operatives

The map of London is divided into different sections and each of them is oppressed by Albion. Oppressed areas are marked with a red sign, clearly visible on the map. You need to complete a few objectives including disrupting Albion propaganda which is how you recruit skilled operatives. 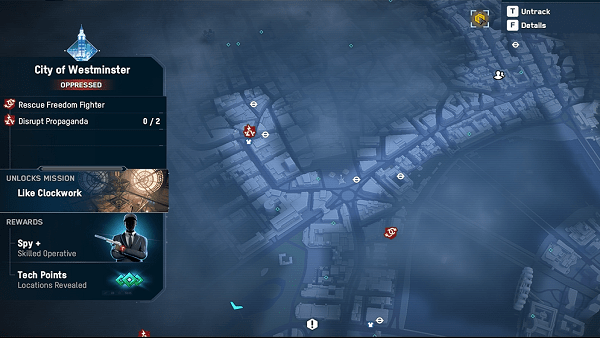 For example, the area of Camden is liberated after you bring down the Propaganda and destroy the underground generator at King’s Cross. You can go through our Clarion Call walkthrough to see how to liberate Camden. It shouldn’t be hard, liberating Camden is part of the main story mission early on. As you can see in the image below, the red icons on the map represent oppressed areas. The image shows the City of Westminster as “oppressed.”

And that’s it, this is everything you need to know to recruit skilled operatives in Watch Dogs Legions.