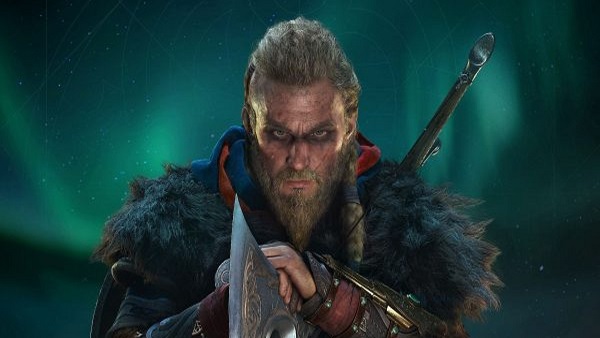 Holy Sword of Saint George is a Legendary Sword in Assassin’s Creed: Valhalla that can be acquired as a part of River Raids update. It’s a pretty neat weapon that knocks enemies down every time they’re hit with a Critical Hit. In this guide, we’ve detailed everything there’s to know about how to get the Saint George Holy Sword in Assassin’s Creed: Valhalla.

After players enter the fortress in the Deva Victrix, they’ll need to go against a champion. Defeating the champion is basically the key to getting the Saint’s Holy Sword. Defeating the champion is a fairly straightforward affair which is why we don’t have a lot of tips to share. Just try to rely on your damage-dealing abilities and be on the offensive to make quick work of him.

Once defeated, players will be able to grab the Legendary Sword from the corpse of the fallen champion. Unlike other River Raid rewards, this one doesn’t involve any Treasure Chests or finding River Raid Keys. On the other hand, players who want the complete Saint George Armor will need to open up River Raid Treasure Chests and find it from there.