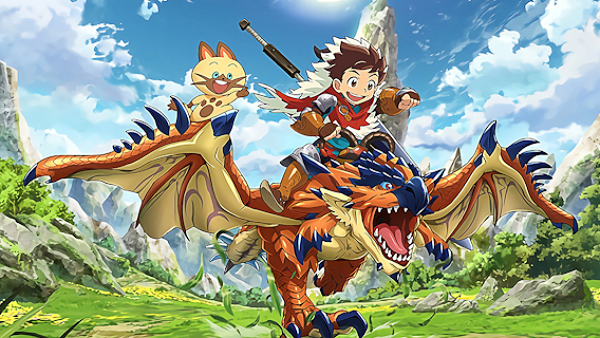 The first thing we should be asking ourselves is what is the point of chasing an S-rank? The answer is simple. The quality of loot dropped after a battle depends entirely on the rank attained during the fight.

Getting an S-rank in Monster Hunter Stories 2 is not complicated at all, especially if a few things are kept in mind. Below, we have provided a handful of tips that can help:

In addition to this, there are a few other things that players should keep in mind. Remember that scoring anything below 500 means an automatic disqualification from earning the S-rank. Moreover, spamming random things during the course of a battle is the last thing that should be done while chasing a higher rank. It does require a little practice to get everything down, but it is all worth it in the end.

That is all we have got in how to get S-rank in MHS2: Wings of Ruin. For more help on the game, feel free to check out our detailed Monster Hunter Stories 2: Wings of Ruin wiki page.