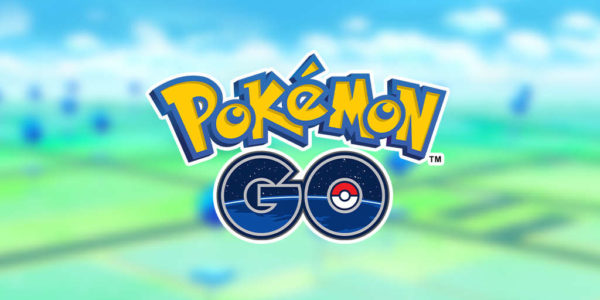 How to Use Remote Raid Passes

As I mentioned above, these passes will allow you to enter raids without being in the gym radius. Any nearby battles available on your screens can now be joined by using this new item in Pokemon Go.

Tap the lower right screen to see nearby Pokemon. Tab Raid at the top of the screen to find out what Raids are available for you to participate in Pokemon Go. At the time of this writing, 20 players can join a remote raid and they won’t have any difference in the power of their Pokemon. The changes made to the game are temporary, made due to the COVID 19 social distancing guidelines. Once these restrictions are lifted, the remote raids will allow fewer players to access the raid.

Need more help with the games you love? Check out the RespawnFirst Wiki.