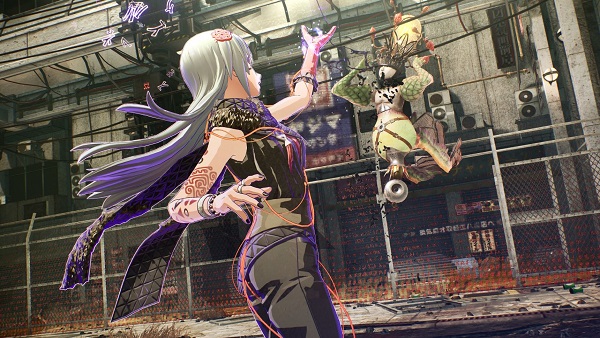 Before we begin, do note that in order to acquire a Phantom Art, an NG+ or the Ex New Game must be started. Since there are a total of 10 Phantom Arts, it requires 10 playthroughs of the game in total.

Below, we have provided a complete list of all the objectives that must be completed to get Phantom Art:

Otori
Character: Yuito
Complete the main campaign to get this Phantom Art.

Hitori
Character: Kasane
Similar to Yuito, this one also requires the completion of the campaign.

Monkey
Character: Hanabi
After completing the campaign, do the Important Mission quest.

Catfish
Character: Shiden
Complete the For the Exhibition quest after beating the game.

Swallow
Character: Tsugumi
Complete the Verifying the Secret quest after finishing the game.

Horse
Character: Arashi
This requires the completion of the Enchanted by Weapons quest.

Turtle
Character: Gemma
This one is rewarded for completing the No Interference optional questline.

Elephant
Character: Luka
It is a reward for completing the For the Exhibition optional quest that becomes available after beating the game.

Lizard
Character: Kagero
The final Phantom Art requires the completion of the Help with a Report questline.

That is all we have got in how to get Phantom Art in Scarlet Nexus. Feel free to check out our detailed Scarlet Nexus wiki page.