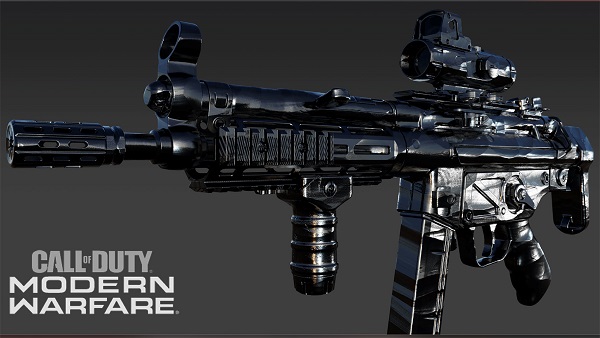 You basically need to cause a lot of murder and mayhem in order to grab hold of the Obsidian Camo. You will have to meet a particular number of kills in order to unlock the camo. To tell you a bit about this coveted item, the skin has quite a distinct sleek black look that will make your gun stand out in any battle. Following is the complete list of weapons and the requirements for each in order to unlock the Obsidian Camo for it:

Also, you must unlock the Gold Skin for a weapon before you can access to unlock the Obsidian Camo. Only the participants of Multiplayer matches are able to work towards getting this skin, so it’s going to cause a bit of a disappointment for players who have the free to play version of Warzone.

If you want to acquire this camo as fast as possible then you can move on to another battle once you have reached the required number of kills needed for a weapon. You don’t have to complete the battle till the end. The best option to unlocking this item for weapons like JOKR, Strela-P or PILA, is Ground War, as you will get plenty of vehicles and killstreaks for you to blast off.

The bit of a tedious part of this challenge is not the kills, because after its Call of Duty and that is what you basically have to do in it, but going through so many matches in order to get to the eligibility level. But go on and give it a go if you want to give your weapons a really cool makeover and show off your awesome survival skills to your mates.