Home Guides How to Get Noblesse Oblige in Genshin Impact 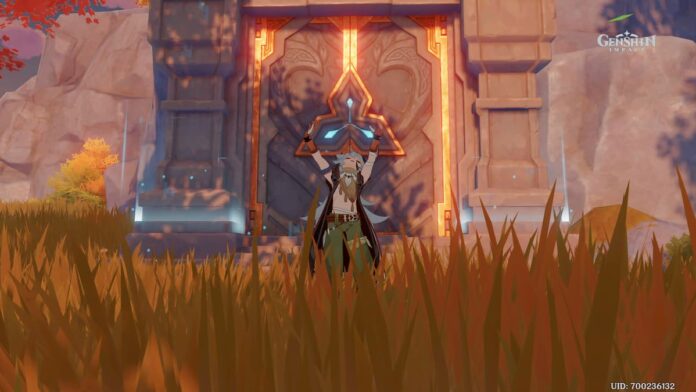 Artifacts and the set bonuses that they offer are amongst the most effective ways to improve your character stats in Genshin Impact. If you like to use special skills such as the Elemental Burst to beat enemies and gain XP, there is an Artifact set named Noblesse Oblige that can help you with stat-padding to a great extent. In this guide, we’ll explain everything you need to know on how to get Noblesse Oblige in Genshin Impact.

Genshin Impact: How to Get Noblesse Oblige

The Noblesse Oblige set consists of five pieces including:

All of these set pieces can be obtained as rewards of Clear Pool and Mountain Cavern (Stone Chamber I – III). The drop rates for these artifacts are pretty low so you might have to complete several runs to get the whole set.

On your way through the runs, you’ll come face to face with three level 80 mages, which are the only major thorn in your way. As you may already know, mages are a bit difficult to deal with in Genshin Impact, so we recommend taking on them one by one. This way you can conserve your health and beat them with ease.

Also, characters with Cyro, Pyro, Hydro and Electro elements are your best bet to deal with the mages. These elements will help to break the Mage’s shield making them vulnerable to your attacks.

The Noblesse Oblige Artifact set works best with a party or characters which are oriented towards Elemental Burst. So, the best characters to equip this artifact set are:

And that’s about everything you need to know on how to get Noblesse Oblige in Genshin Impact.