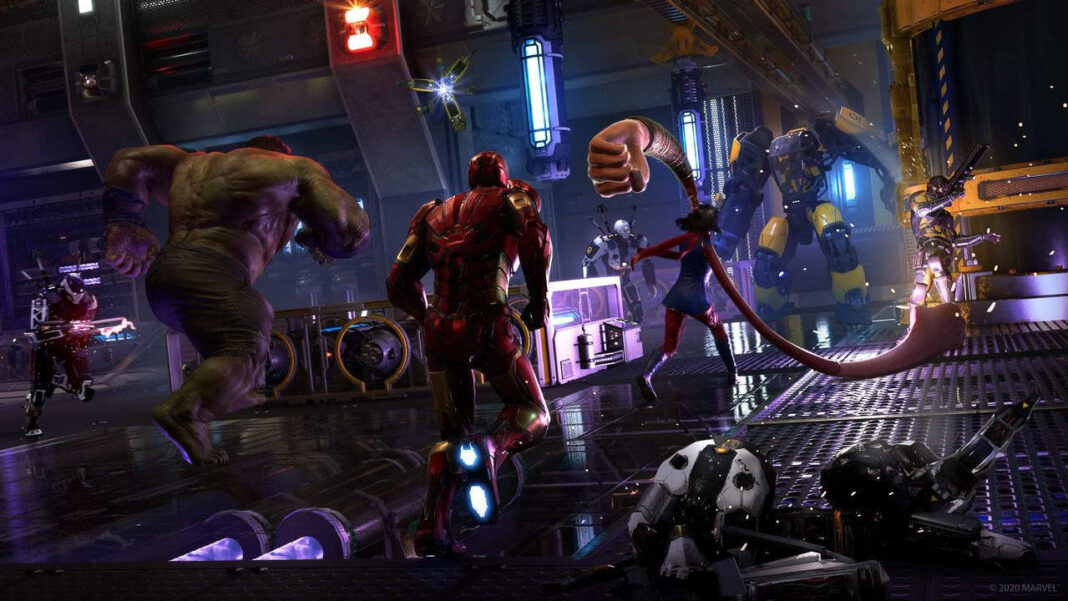 Challenge Card system is Marvel’s Avengers Battle Pass similar to the ones found in games like Fortnite, Modern Warfare, and PUBG just to name a few. You earn challenge card points to unlock resources, in-game currencies, and cosmetic items. It must be mentioned that all challenge card rewards are cosmetic only, they give no gameplay advantage whatsoever. Each hero in Marvel’s Avengers comes with a different challenge with different rewards. Moreover, the challenges for each hero are different. You play the hero to unlock his/her rewards.

If you own the base version of Marvel’s Avengers you get 6 free hero cards. Any hero added through future updates will have their own hero challenge card that’ll cost 1000 Credits or $10USD.

To get more challenge card points you should focus on daily and weekly challenges. Log in to Marvel’s Avengers every day and complete daily missions to get more challenge card points. Before you jump into a daily mission check the completion requirements so you play the right character. For example, Iron Man’s daily challenge often has him defeat enemies with ranged attacks. Another way to unlock rewards faster is to use Credits, however, Credits are the limited in-game currency. If you run out of credits you’ll need to spend real money to buy more Credits and unlock Challenge Card rewards. To farm challenge card points you can also focus on War Zone missions, these are side quests for each hero.