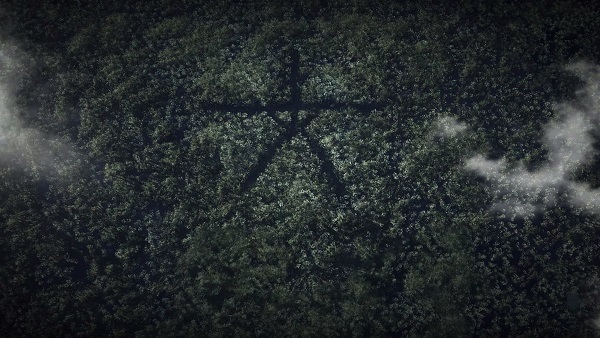 You’ll continue to encounter multiple environmental puzzles in Blair Witch.  One of these is the combination lock for a bunker, a puzzle you’ll face multiple times in Blair Witch. Here’s how you unlock the door near the White Tree to open the bunker and continue along in the story.

Open the Bunker in Blair Witch

After you’ve met the Sheriff at one point of the story, near the white log tree, you’ll need to find his truck. Once you find the vehicle, open the hood by pulling the lever up. Here, connect a wire to the battery to power up the car.

Press the left button on the radio. This lets you operate the radio and listen to a game show broadcast. At the end of the broadcast, a text message is sent to you containing the code you’re required to input in the bunker. You might want to press the button on the device again if you get a code from the commentator talking about Blair Witch 2.

You may then proceed to collect the radio, which might be useful in the latter part of the game. For now, you can head back to the bunker door and input the code.

If you need more help with the game check out our Fuse puzzle, Sawmill puzzle, and how to leave abandoned camp guide.