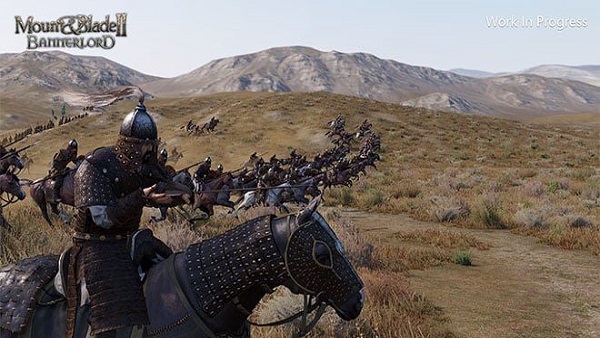 Influence is a rare and precious resource in Mount and Blade 2: BannerLord, and many players are eager to know how to acquire it. This resource is interspersed with the main story campaign of the game, and this is precisely the reason why it is so valuable and not so commonly available.

Having your Kingdom is the first step towards farming Influence. It is quite a lengthy process, as its the main story mission. You will need to complete a good number of missions such as finding the Nobles and reuniting the lost fragments of the Dragon Banner to name a couple before you can build your kingdom. After this huge feat has been accomplished, then you can directly work upon acquiring the Influence resource.

How to Get Influence

Once a Kingdom has been built, you can obtain Influence from many activities, like killing large groups of looters or bandits. Some quests will also reward you with Influence if you complete them. As the game progresses you will come upon many activities that will have Influence as a reward. But be warned as it is a considerable risk you will be taking, since Influence value may plummet down into negative numbers. So save the game after the Influence ability is unlocked, and you are getting yourself involved in an activity that might end up in dire consequences.

This is all for our guide to getting Influence in Mount and Blade 2: BannerLord. Play through the main story, build your kingdom, and don’t forget to save. If you need more help with Mount and Blade II: Bannerlord check out the Wiki page.