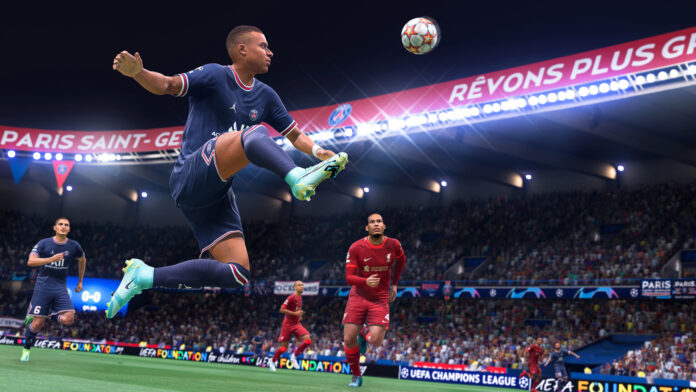 FUT hero cards are the newest addition to FIFA 22 with various hero cards of different players from all around the world. These cards have another name, which is cult heroes, and they are a symbol for their fans in the game. In this guide, we will share all the details on how to get FUT Hero Cards in EA Sports FIFA 22.

FIFA 22: How to Get FUT Hero Cards

Each player who is a symbol for his fans in the real world has his own cards, and players in the game can get the cards for any player they want. Every player rises in a specific season, or there’s just that one moment of their game that won the hearts of many viewers.

So, if you have been lucky enough to obtain any of FUT Heroes Cards, this card will act as your icon. However, each hero is associated with a league, and they will have a chemistry link factor between them and other players of that league.

Players can get some of these cards by clearing Squad Builder Challenges (SBCs). Although, there are no SBCs added into the game right now, so the players will have to wait to complete them and get their cards.

Another way to get FUT Heroes Cards is by purchasing FIFA 22 Ultimate Edition before the 11th of August 2021. This edition will reward you with some extra bonus stuff and a random FUT Hero Card.

This is everything that there is to know about getting your hands on FIFA Ultimate Team Heroes Cards in FIFA 22. Need more help? See Errors and Fixes, How to Perform Explosive Sprint, How to Level Up Fast.