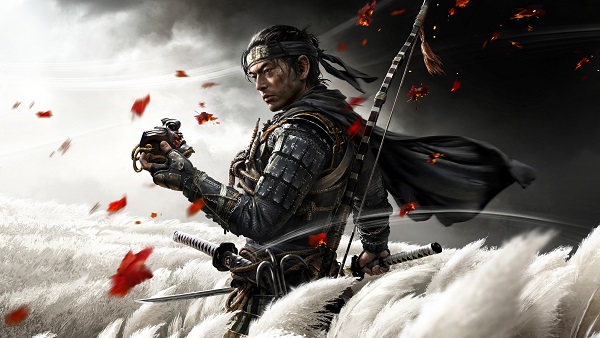 Stealth is a main weapon of the Samurai and successful stealth revolves around distraction. Distracting enemies is a key part of stealth in Ghost of Tsushima. The stealth is part of the Ghost Weapons which you unlock by investing Technique Points. This guide will take you through the process of getting your hands on Firecrackers in Ghost of Tsushima, an item that is used to distract.

How to Unlock Firecrackers in Ghost of Tsushima

Firecrackers are used to distract the enemy and sneak past them. Wind Chime is also used for the same purpose but Firecrackers allow you to distract multiple enemies at once. Simply throw the Firecracker to create noise. Enemies will come to investigate the noise which gives you the opportunity to sneak past them. Of course, a distraction can be used to assassinate enemies. You can lure enemies to a trap and take them down.