RespawnFirst
Home Guides Pokémon: Scarlet and Violet How To Get Ditto In Pokemon Scarlet And Violet 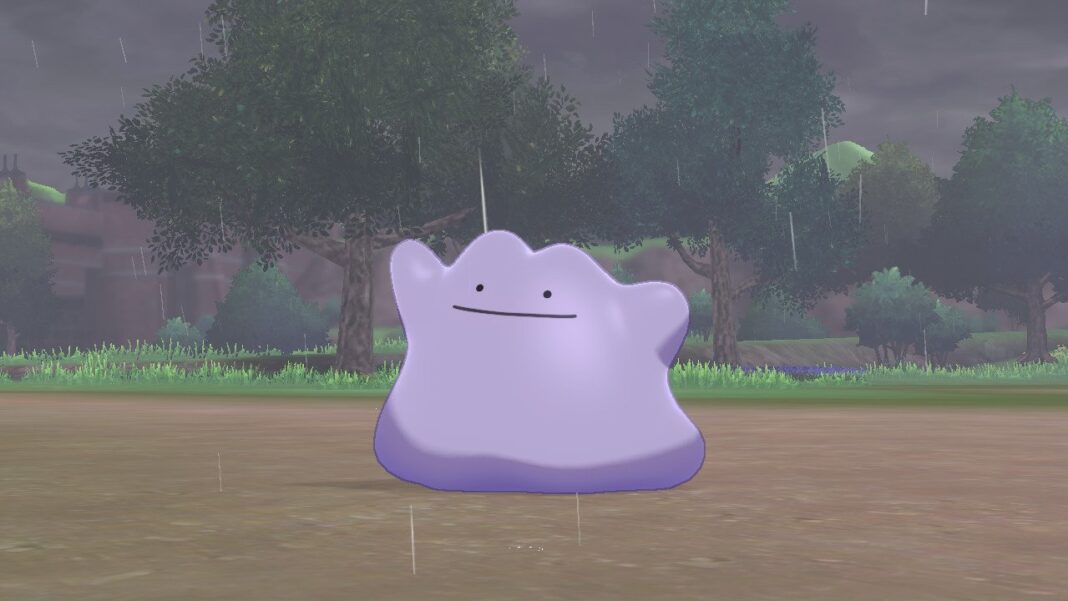 Many Pokemon fans consider Ditto a favorite since it was introduced in the first generation of games. Its cute appearance and ability to take down tough Pokémon if used correctly make it a desirable Pokemon for many Trainers. However, Dittos are quite rare, so encountering one in the wild is unlikely.

Ditto is a Pokemon that can transform into any other Pokemon. Unfortunately, you won’t know what Ditto transformed into until you battle it and it reverts to its original form. If you want to use Ditto, in this guide, you will find everything you need to know how to Get Ditto in Pokemon Scarlet and Violet

Where To Find and Catch Ditto In Pokemon Scarlet and Violet: The only place you’ll find a Ditto is on the Northside of Port Marinada in West Province’s Area Two, close to the lighthouse, but beware- they’re very good at disguising themselves as other pokemon!

The Ditto usually takes on the form of two Pokemon: Murkrows and Muk. So, be vigilant. If you see either of these without delay, start battling them and don’t stop until it transforms into the Ditto.

It might be confusing and painful, but there is no other way to know which Pokemon Ditto is. So try your luck and battle again. Most probably, the Ditto you catch in Port Marinada’s Northside will be at level 28, so don’t take it lightly! You must use a Pokemon of the same level if you don’t want to hassle with finding Muk.

Want to read more about Pokemon Scarlet and Violet? Here are some more guides you might like: