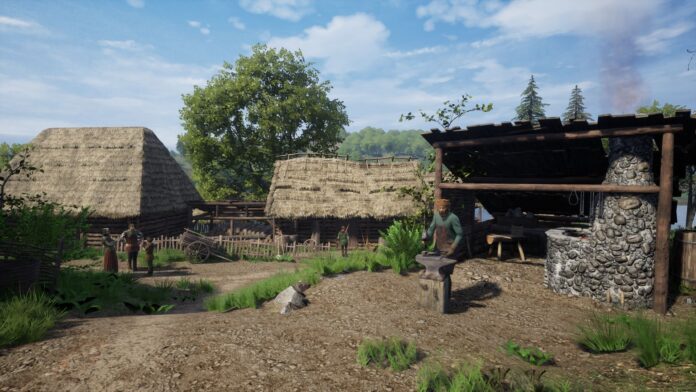 One of the main resources you’ll find in the Medieval Dynasty is clay. Whether you are trying to build your new house or making changes and upgrades, clay comes in handy. The best thing about clay is that you don’t need extensive crafting recipes to get it. In this quick guide, we will explain how to get clay in the Medieval Dynasty.

Medieval Dynasty Guide: How to Get Clay

During your time in the Medieval Dynasty, you will come across many grassy areas as well as brown soil. Clay is usually found in such areas. However, your character can’t just dig out the clay using his bare hands. What you need is a shovel in order to dig clay out of the ground in the Medieval Dynasty. The shovel is acquired once you progress in the building tree. You need to get Technology points to progress and get the shovel blueprint. 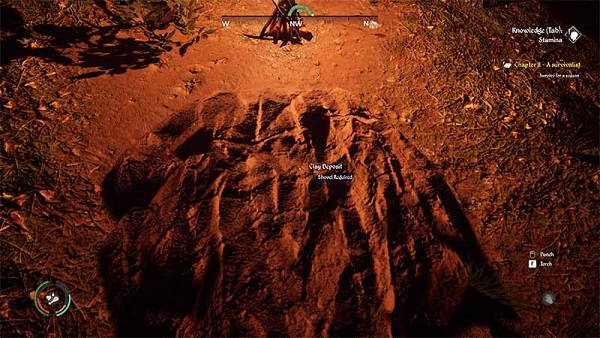 There is another way to get a shovel in the Medieval Dynasty though but you need to be very careful with this method. During night time you can steal a shovel from the village. But keep in mind that you will lose reputation with the locals if you get caught stealing. If anyone sees you taking the shovel you will get the shovel but lose your influence on the locals. Still, if you wish to steal it you should be able to find it outside someone’s house.