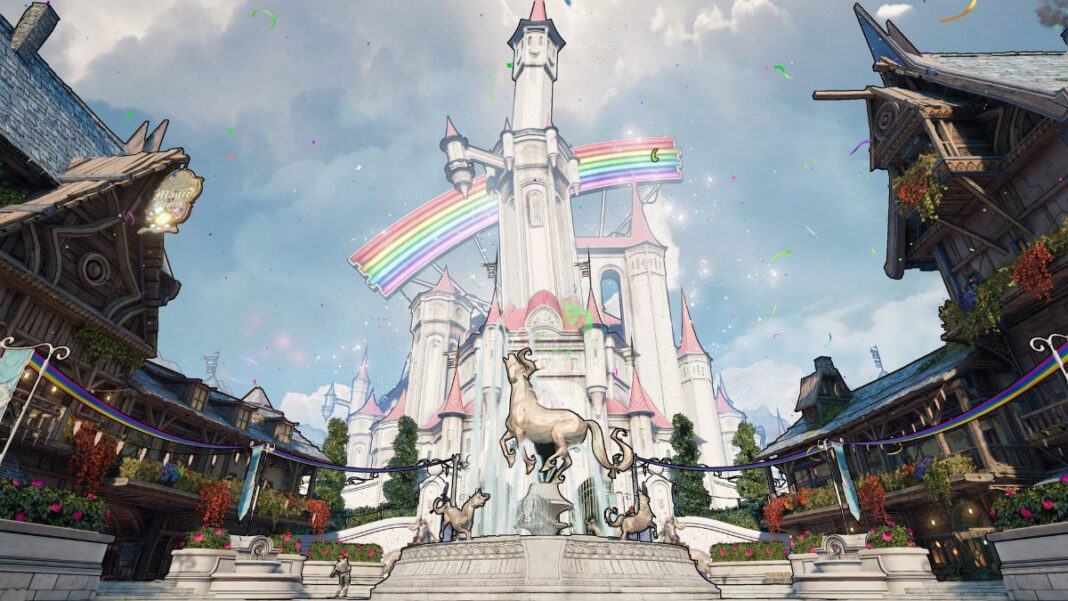 How To Get Armor That Sucks

This armor is obtained as a reward for a main quest early in the game. Players have to complete the Hero of Brighthoof quest that’ll see players headed towards Queen’s Gate. However, the armor you get as a reward is a low-level version.

That is all for our Tiny Tina’s Wonderlands Guide with tips on how to get the Armor That Sucks. For more on the game, also see How to Beat Dragon Lord and How to Beat LeChance.