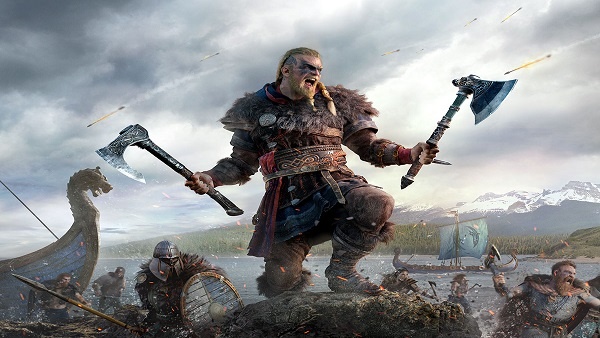 In order to unlock Altaïr’s Outfit in AC: Valhalla, players need to open up the Animus Store from the Main Menu. Remember that the game needs to be in Online Mode to be able to access the Animus Store – it can’t be opened in Offline Mode. The game also needs to have Title Update 1.2.0 installed. It’s around 16GB on PC.

In the Animus Store, the Godly Reward should be on the front page, for 0 Helix Credits. Once claimed, players will instantly get the Yule Festival rewards, 300 Opals, and the Altaïr’s Outfit. Another important thing to keep in mind is that Ubisoft is aware of some players getting the 0x70000d03 error while trying to claim the Godly Reward. A fix is expected in the coming days.

Also read: How to Transmog Armor and Weapons in AC: Valhalla

Those who successfully managed to claim the outfit will be able to boast the classic Altaïr look from the original Assassin’s Creed game. Another important thing to keep in mind is that the level of upgrade of store items is based on the best gear in the inventory. In addition to this, the update also brings the much-awaited Transmog feature to the game along with access to the Ostara Festival.