RespawnFirst
Home Guides How to Get All Legendary Pokémon in Pokémon Brilliant Diamond and Shining... 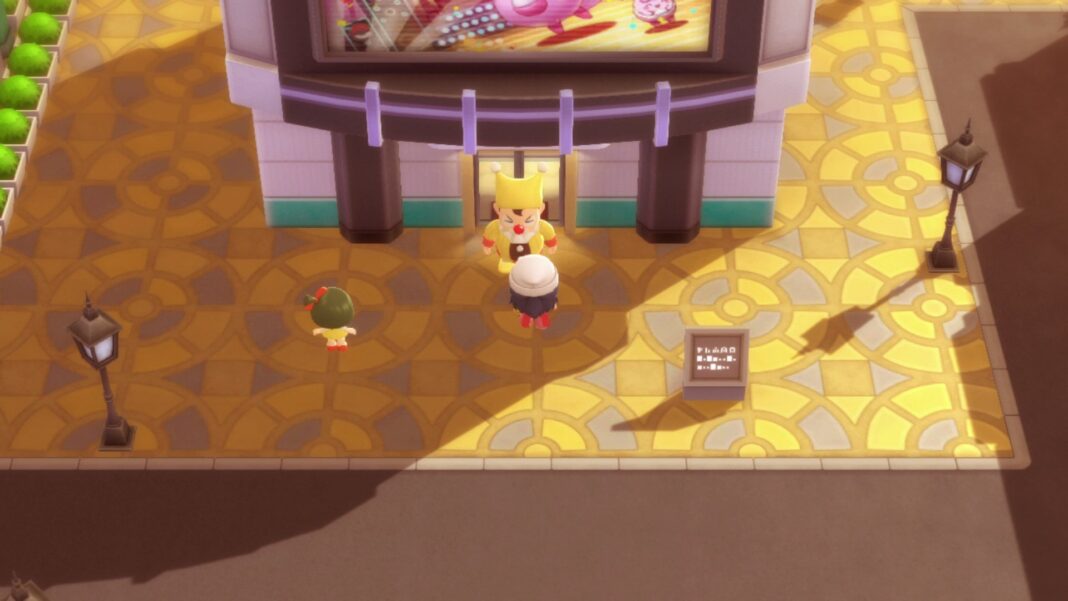 The legendary Pokémon are the rarest type of Pokémon with incredible stats. These are the Pokémon that not a single Pokémon want to mess with and the great thing is that there are a lot of them in Pokémon Brilliant Diamond and Shining Pearl. So, in this guide, we’ll help you know how to catch and unlock each legendary Pokémon in Pokémon Brilliant Diamond and Shining Pearl.

Pokemon BDSP: How to Get All Legendary Pokemon

How to Catch Dialga

You will come across this Pokémon and fight it while you are progressing through the story. This Pokémon appears after you reach Spear Pillar and fight Team Galactic’s leader. Once the leader is dusted, you will have to battle Dialga, which is a hard battle for you as it is a legendary Pokémon. So, you need to defeat Dialga and then catch it.

How to Catch Palkia

How to Catch Uxie

This Pokémon can be found after completing the main story and going to Lake Acuity. You should defeat the Elite Four first and then you need to travel to Lake Acuity. This is a post-story location that can only be accessed after the story is completed. You will come across Uxie in the cavern interior when you are in Lake Acuity. You cannot fight it there but when it goes into the Sinnoh region, you can track it and defeat it to catch it and add in your roster.

How to Catch Mesprit

This one is found in the cavern interior of Lake Verity. Lake Verity is also a location that you can only access after completing the main story of the game. After the first encounter, you can track it down in the Sinnoh region and bring it down to catch it.

How to Catch Regigigas

This is where you will come across Regigigas and add it to your roster by defeating it here. We recommend you have Regirock, Regice, and Registeel to battle with Regigigas. You can catch these Pokémon in Ramanas Park.

How to Catch Cresselia

The sailor will then take you to Fullmoon Island, which is where you will have to fight Cresselia. Defeat Cresselia and add it to your roster.

How to Catch Heatran

This Pokémon is also accessible after the story’s completion. You need to go talk to Buck about going to Stark mountain. The Buck will be standing in the Fight Area city. You will first encounter Heatran here, and then you need to track it to defeat it and add it to your Pokémon roster.

How to Catch Giratina

This legendary Pokémon, Giratina is also accessible to capture after completion of the main story. To capture it, you need to go to the Sendoff Spring lake. You will find a cave in this lake named Turnback cave.

Just go inside the cave, and you will be put in a puzzle, where you will see different pillars and rooms. There is a number written on each pillar and it corresponds to a room. The directions are written on a clock face with pointers. These directions are as follows; North is 12, 6 is South, 3 is East, and 9 is West.

This puzzle/maze must be completed in less than 30 rooms.