Home Guides How to Gain Influence in Stellaris 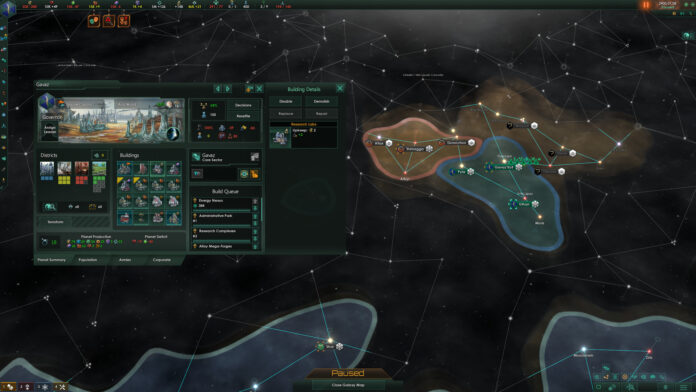 How to Gain Influence in Stellaris

Gaining more influence will help you expand your controls and access to more resources and territories. It can be a bit hectic to go after influence especially if you are just starting out in the game.

You get influence at the end of each month in Stellaris but when you start out, you only get 3 Influences per month. But there are multiple ways to increase your monthly influence gain.

You can store up to 1000 influence in the game and once you reach the max number. It is best to explore investment opportunities. And that’s everything you need to know on how to increase influence.