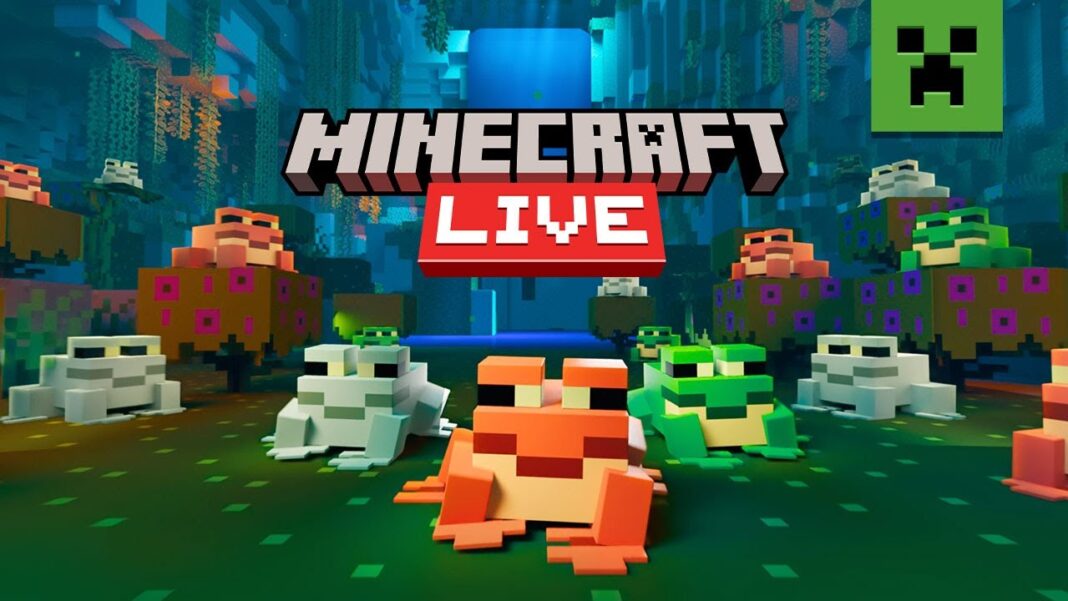 Several players have encountered errors that occasionally prevent them from connecting to the online servers and, by extension, the multiplayer gameplay in Minecraft. Minecraft online connectivity/multiplayer error is reported on all consoles and PCs. Online server connectivity is a universal problem and is not unique to Minecraft. However, to understand why Minecraft multiplayer connectivity problem arose, we found several reasons and have compiled a bunch of fixes you can try.

Causes and Fixes For Online/Multiplayer Connectivity Issues in Minecraft

To assist the players in combating the online/multiplayer connectivity hurdle in Minecraft, we created a list of solutions that have proven to have worked for many users worldwide and are effortless to follow through. Read ahead to find out what those fixes are, and follow each step diligently.

As stated earlier, it is common that Minecraft’s online server is down and offline universally, which has nothing to do with issues on your end. Therefore, make sure you check out whether the online server you’re trying to connect to is online or offline in the first place.

There are situations when the server you’re trying to connect to may be running on an unmodded version of Minecraft, creating an online/multiplayer connectivity issue. Therefore, inconsistencies between your mod and the server’s mod that Minecraft is running on may create huge problems. To join a server that is running on unmodded Minecraft:

Tip: Sometimes Minecraft issues are caused by hidden windows registry errors, updates, and driver problems. We recommend getting Restoro; it scans and fixes such issues much faster.

It’s a common occurrence that antivirus software on the system interferes with the connectivity/multiplayer playability of games like Minecraft. So, to rule out this factor, you’ll need to temporarily shut off your antivirus software to see if it’s causing issues with Minecraft.

We hope that one of the fixes did the trick for you, as it has for many, and you’re back on track with your game. Make sure you don’t miss any of the steps in the fixes detailed so that you may successfully solve the online/multiplayer connectivity issue on Minecraft. If you have any other known fixes for our readers, leave them in the comments below.