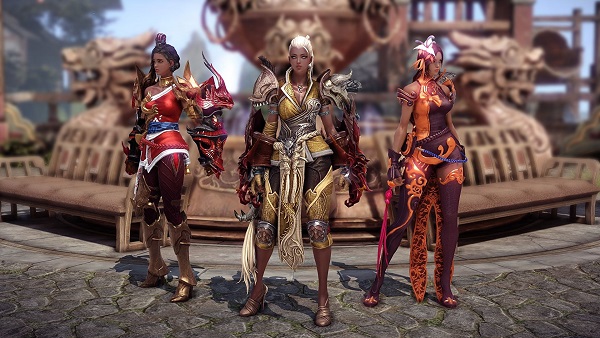 How to Find the Requiem of Twilight

The Requiem of Twilight can be found on Tranquil Island. This song would help you achieve the sympathy of all the NPCs, and you can also use it to improve all the relationships in the game. Players would also be able to improve their access to rewards.

The Requiem of Twilight rewards you with some great necessary items that prove to be of great use for the progress in the game. To get to the location of Requiem of Light, you must at least be a level 50 player. Another important thing is that you must complete the island of eternal rest mission, this way, you will be able to receive this song as a reward.

The island containing the Requiem of Twilight is located at the northwest side of South Vern and the southwestern side of Shushire, passing beyond the Procyon wall.

This is everything that we have on how to get to the Requiem of Twilight and what it does in Lost Ark. Need more help? See How to Get Amethyst Shards, Rethramis Cooking Recipes Locations.