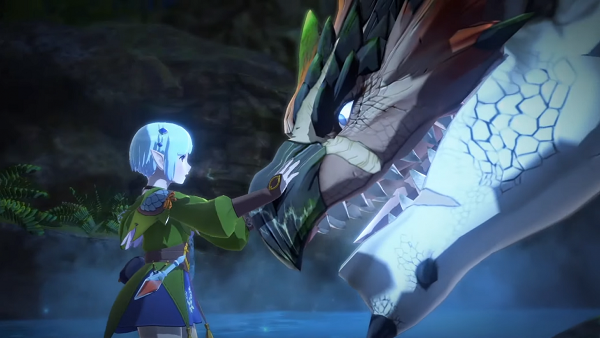 These monsters could be found in rare dens and they will have rare eggs that can be hatched by you and those monsties could be added to your roster. These are some of the rare monsters that live in dens and that you can find in Monster Hunter Stories 2.

Nargacuga
This is the first rare egg that can be found in the early stages of the game while completing a story quest. You can find its den after beating the relative boss in the Alcala region. These dens are scattered all over this area and also in West Etuelle Forest.

Rathian
Rathian dens are also located in Alcala, and you can collect an egg of these monsters after the same boss fight that you need to win to find Nargacuga eggs. Another location for you to look for Rathian eggs is Mt. Harzgai location.

Legiana
Legiana can be found during a mains tory quest in Loloska. You can obtain its egg after beating the boss there. There could also be chances for a flying Wyvern to appear in rare dens. The flying Wyvern could also appear in Lavina Glacial Peaks.

Anjanath
This is a rare monster that you’d stumble into in the very early stages of the game, but you might not be able to fight it or find its eggs as it belongs in the Loloska region. This rare monster pops up in rare dens and Loloska Forest, so these are the places where you will find its eggs.

Nergigante
Nergigante is a special rare monster as it won’t retreat, whatever you do. You will have to fight it and defeat it and then get the egg in the rare dens. Nergigante appears at the Terga Volcano’s base, but you must know that finding and obtaining a Nergigante egg is not that easy as it seems.