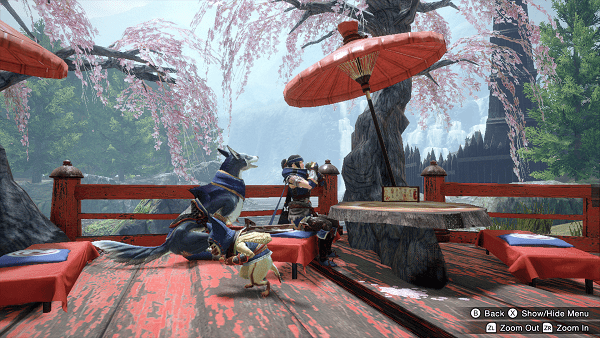 These monsters are found in the Frost Islands region, which is a two-star location. This means you can access this area early in the game, and surviving there won’t be difficult. You can come across a few in Sector 10 of the Frost Islands Map, which is present in the north of Sector 8.

You will find these monsters in shallow water, and you will come across two or three of them in there. There are two sizes of these monsters; Large and Small. Although the ‘Small’ is just a variant for this specific monster, as it still is bigger than most of the Monsters, so you got to be careful and have good armory ready at your disposal to take on multiple of these monsters.

The small Zamites will grant you one carve if you kill one Zamite. The large one grants up to two carves. The Meaty Hides are also used to craft armor pieces. You can stack them, and they can be used to craft these things:

This was everything we got on Meaty Hides in MHR and how to get them. Be sure to check out our other Monster Hunter Rise guides for more help on the game.