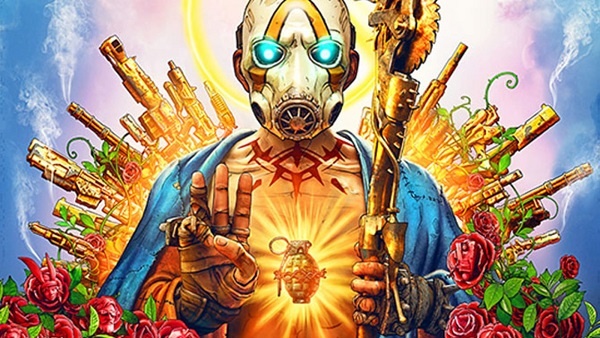 Hemovorous The Invincible is a raid boss which makes it a pretty challenging fight. However, there are a few things that can make it slightly easier.

Hemovorous The Invincible is located in the Ascension Bluff zone on Pandora, behind a locked door. In order to open the door, head over to ClapTrap’s room on the Sanctuary and accept the following quest from the safe.

Continue through the area until a locked Eridium door appears. This is where players will need to pay 500 Eridium to progress to The Gorging Gorge. Inside this area, continue to attack the Hemovorous as it phases through different forms e.g., Larva, Adult, Badass, and Superbadass before turning into Hemovorous The Invincible.

When defeated, Hemovorous The Invincible has a chance to drop Atlas Replay, Ionic Disruptor, Ringer, and Vladof Company Man. It goes without saying but it’s a difficult fight that will probably take players a lot of tries to beat. But the challenge is great and it’s a fight that players should attempt regardless of the outcome.

That’s all we’ve got in how to beat Hemovorous The Invincible in Borderlands 3. Feel free to check out our detailed Borderlands 3 wiki guides for more help on the game.