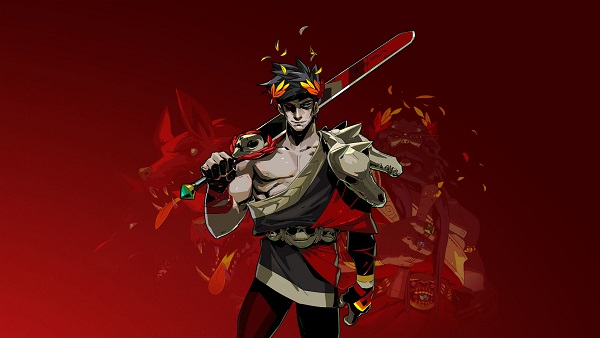 Titan Blood is one of the most important and rare artifact currencies that can be earned in the world of Hades. It’s essential to upgrade and unlock new aspects of Zagreus’ weapons, which is necessary to progress further in the underworld. Due to its rarity, players are always on a hunt to get as much Titan Blood as possible. In this guide, we will explain how you can get the maximum amount of Titan Blood possible and manage it.

Following are some ways you can easily farm Titan Blood in Hades:

Since every weapon has its own rewards tied to it, defeat her with a new weapon every time to get the maximum amount of Titan Blood as rewards.

Wretched Broker
Another thing you can do to get more Titan Blood is to check with the wretched broker at the end of runs. Usually, Titan Blood is available in exchange for “Ambrosia” but since Ambrosia is also a rare currency, that’s a no-go!

What you can do is just keep checking and occasionally you can find deals where the broker will sell you Titan Blood for something other than Ambrosia, for example, Chthonic Keys.

Fated List Quests
Another thing you can do is go through your fated list. Many quests have rewards in Titan Blood and Ambrosia which can be later traded for blood. So go through these and make sure all of the quests have been unlocked for you.

Enable Golden Touch
Another thing you can try is to enable golden touch in the mirror of night and try to collect as much gold as possible through your run. You can then buy blood in exchange for this gold at the Temple of Styx.

Make sure you complete all of these to obtain Titan Blood.

Defeat Hades
The final way to get Titan Blood is to defeat Hades himself. You can apply the same concept with Hades (defeating Hades with different weapons every time) as we told you to apply with Megara earlier. That’ll help you to get the maximum amount of blood possible.

That’s how you can farm Titan Blood in Hades. To learn more about the game, you can check out our detailed Hades wiki guides.