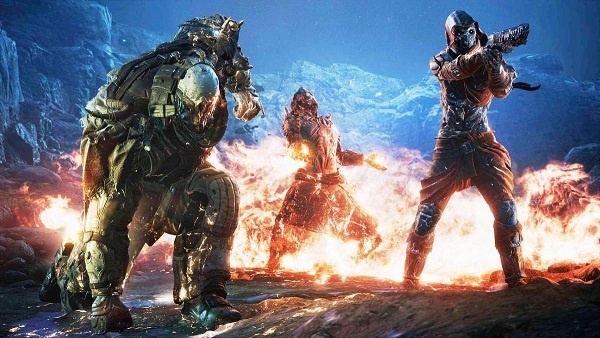 A higher Challenge Tier, however, also means that Expeditions will be exponentially difficult. For example, an Expedition at Challenge Tier 10 means that we’ll be -10 levels under enemies. This is where our builds, legendries, etc. will come into play.

Expeditions reward different tiers of rewards depending on how quickly it’s completed. It can be Gold, Silver, Bronze, or nothing. These aren’t only important for advancing Challenge Tiers but are also unlock a Drop Pod that contains Drop Pod Resources. Once again, the higher the Challenge Tier, the more Drop Pod Resources we’ll earn. A little tip isn’t to mindlessly spend these Drop Pod Resources since we’ll need around 40,000 of these resources in order to unlock the last Expedition in the game.

That’s all we’ve got in how to farm Drop Pod Resources in Outriders. For more help on the game, feel free to check out our detailed Outriders wiki guides.