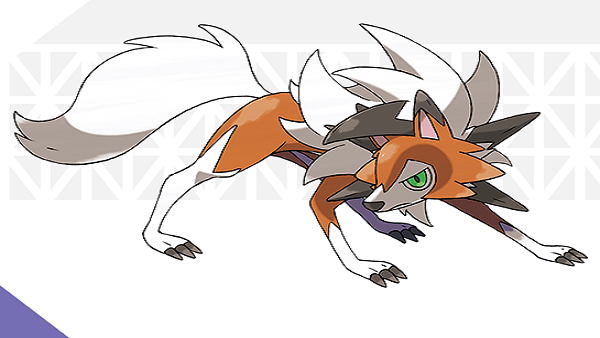 Pokemon Sword and Shield The Isle of Armor DLC is now available on Nintendo Switch. The expansion added a ton of new Pokemon to the roster that were not available in the Galar regions up until now. Rockruff and Lycanroc are just a couple of the main Pokemon added to the game. If you want to know how to evolve Rockruff into Dusk Lycanroc then you have come to the right place. In this guide, we will explain how you can evolve Rockruff into Dusk in Pokemon Sword and Shield The Isle of Armor expansion.

How to Evolve Rockruff into Dusk in The Isle of Armor

One thing you need to keep in mind is that you can not evolve just any Pokemon Rockruff into Dusk Lycanroc. You need to catch a Rockruff that has a special hidden ability called “Own Tampo.” There are not many of them out there so this is not as easy to do. Another key point is that this Pokemon must be trained at dusk only which is 7-8PM local in-game time for Rockruff into Dusk evolution to happen. Keep these two key factors in mind before trying to evolve Rockruff into Dusk.

How to Get Rockruff With Own Tempo Ability

Rockruff is often seen in the Fields of Honor outside of the train station in The Isle of Honor expansion. It isn’t hard to capture this beast but there is a major problem with the Rockruff you find in the game right now; they won’t meet the hidden ability requirement to evolve into Dusk Lycanroc. There was an old Pokemon Ultra Sun and Ultra Moon event where players got their hands on special Rockruff Pokemon with Own Tempo ability. But since this event is no longer a part of the game, the only way to get the Own Tempo Rockruff is by trading or breading. Moreover, this Rockruff must be level 25 or higher to evolve into Dusk.

The best way to get yourself a Duck Lycanroc is not by evolving but by defeating it in a Max Raid battle. It is a five star rare Pokemon so it won’t be an easy battle. Still, it is worth going through the effort in the end.

If you need more information regarding Pokemon Sword and Shield do check out our guides hub.