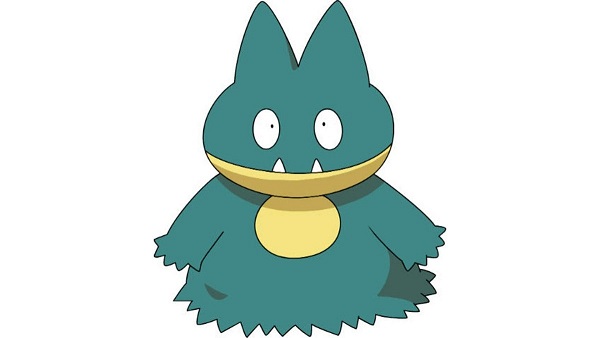 Let’s talk about Munchlax who is a Normal Type Pokemon. Those who are Pokemon Veterans will know that this type of Pokemon is weak to Fighting-type moves such as the popular Rock Smash.

Tip: Munchlax has a fixated status condition when using Rollout. This allows the Pokemon to output damage until the move isn’t completed. You can use this to your advantage because during the Fixated Status Munchlax receives more damage.

Rollout is a move Munchlax uses very often during the fight. Use Pokemon that aren’t vulnerable to Rollout which means Cyndaquil isn’t a good option when fighting Mai and Munchlax. Avoid using Flying, Fire, or Bug-Type Pokemon.

Status effects that cause paralyzes are highly effective against these two.

That’s everything you need to know on how to beat Mai and Munchlax in Pokemon Legends Arceus. Need more help? See Poke Balls, Getting Pikachu and Eevee Masks.