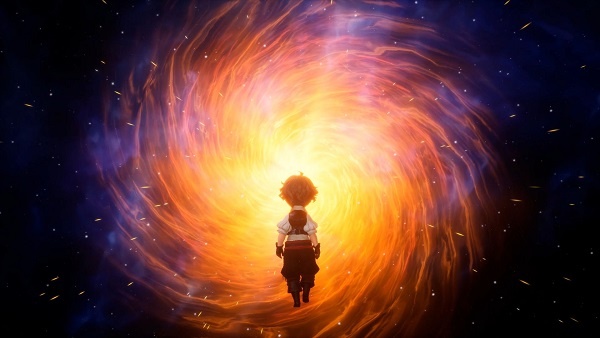 Encountered at the end of Chapter #2, Lily is another brainwashed boss that players will need to deal with. In this guide, we’ve detailed a few tips and strategies that will players easily beat Lily in Bravely Default 2.

How to Beat Lily in Bravely Default 2

Since she’s also brainwashed – just like Roddy – she’s accompanied by Picto-Amrita throughout the entirety of the fight. First of all, let’s talk about the moves that Lily brings to the fight:

When it comes to the actual fight, the only things that players need to be wary of are Lily’s Shadowbind and Quickfire Flurry attacks. Shadowbind can easily incapacitate one target of the party and Quickfire Flurry can deal additional damage to that target and completely take it out of the fight. To ensure that this doesn’t happen, players need to deal with paralysis as the first priority. Players need to have access to Bard’s ability called “Don’t Let ‘Em Hit You” combined with Curaga to avoid it.

In order to damage Lily, there are multiple options that players can utilize. The first one is Vanguard’s Neo Cross Slash which can make quick work of Lily in an instant since she’s weak against Swords. In all fairness, Lily doesn’t pose much of a threat so anything from her weaknesses should work just fine. As for dealing with Picto-Amrita, players rely on Flash the Cash to make quick work of it. If not, players can also use Beastmaster to capture Petunias.

Once defeated, players will unlock the Ranger/Archer job in the game.