Home Guides Warframe How to Do Viral Damage in Warframe 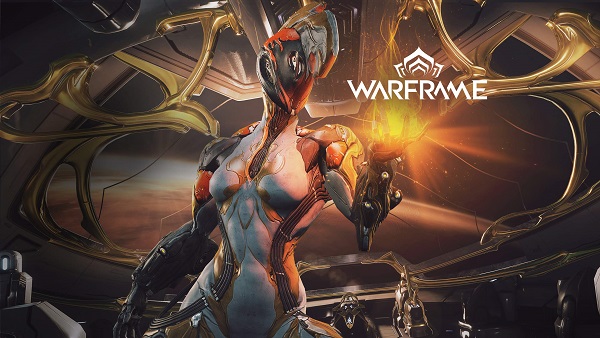 There are a total of six secondary elemental damage types in Warframe.  The reason they are called secondary is that you need to mix two primary elements to produce secondary damage. To cause viral damage you will need to combine Cold and Toxin mods.

Viral damage is effective against Grineer enemies that have Cloned Flesh as well as the Flesh of Corpus enemies in Warframe. Enemies affected by viral damage will take 100% more damage for a total of six seconds. If the viral damage procs later on even when the enemy is already affected by the status, then it will add 25% more damage buff to the enemy.

The maximum stack is capped at 10 and 325% damage. Keep in mind that the new procs of the status will not refresh the timer of the already applied status.

How to do Viral Damage

The mods you will need are called the Cold Mold and a Toxin mod. When combined, you will produce viral. Some weapons have default viral damage already applied to them. They are listed below should you want to look for them:

This marks the end of our Warframe – how to do viral damage guide, check out the Wiki for more information about Warframe, and other games you love.