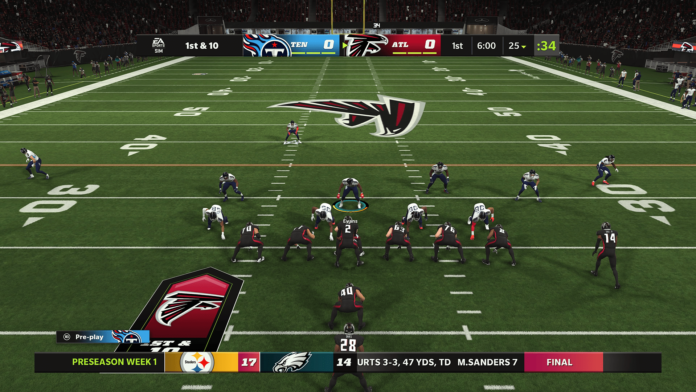 If you want to know what Lateral means and how you can perform it in Madden 22, this is the right place for you. The Lateral is the action of taking away from the opponents in the field. You can perform Lateral after scoring a goal and now you’re looking for an opening to perform an efficient touchdown. You can read the guide below to get all the information for performing a lateral in Madden 22.

Performing a Lateral in Madden 22

This is an offensive strategy as the player with the ball will have to run through the line of scrimmage. You can run behind the line of scrimmage using an aggressive player and halfback technique instead of the quarterback. This can be done by pressing L1 button on PlayStation consoles and the LB button on Xbox consoles.

We recommend that you practice this move before performing it in the main game. When you are running into the line of scrimmage you can select the player to pass the ball laterally and press the corresponding button for the receiver.

This was all about how you can perform a Lateral Pass in Madden NFL 22. Need for help? See End Zone Celebration, Face of the Franchise, How to Throw.