Home Guides How to Do Four Touch Turn in FIFA 22 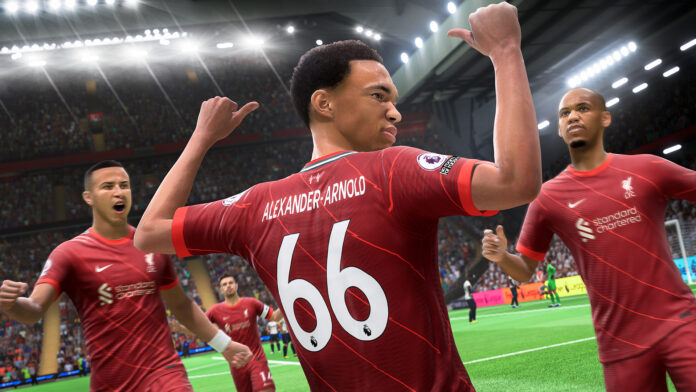 The Four Touch Turn is a rare mechanic and a situational move but it gives you a great edge in most circumstances.

You can only perform Four Touch Turn if you are a skilled player of 4 or 5 stars. Upon performing this move, you will be controlling the ball anywhere on the field. Opposing players will be disorientated and confused on this one.

This is how you can perform Four Touch Turn in FIFA 22. These are the keys to perform it:

This is everything that you need to know about performing Four Touch Turn in FIFA 22. Need more help? See Performing Skill Moves, Get Hero Cards, Errors and Fixes.