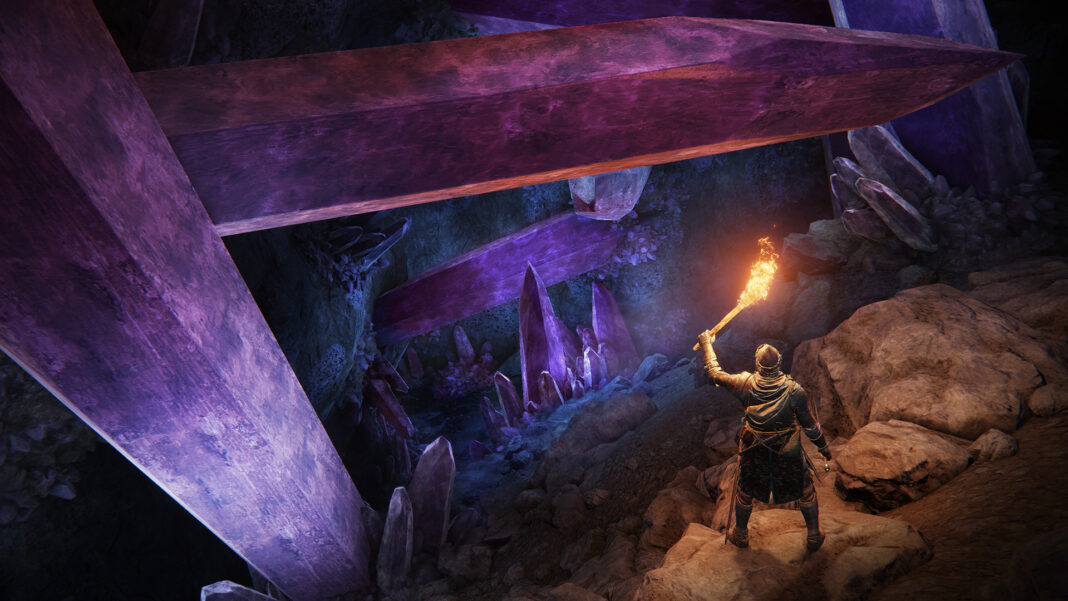 Bosses are not always easy to defeat, but understanding their attack mechanics makes the kill easy. In this guide, How to beat the Onyx Lord in Elden Ring, we will guide you about Onyx attacks and how to tackle them.

How to Beat Onyx Lord

Onyx Lord is not very difficult to defeat, which you face earlier in the game. His main weakness is that he takes to initiate an attack, which enables the players to interrupt his actions easily. Here’s a list of attacks he uses against players and how to avoid them.

Meteorite Attack: To initiate this attack, Onyx hits his sword on the floor, which creates a black hole on top of him. Five meteorites move toward the player at a time. Move around Onyx, the boss, to avoid this one. Once you dodge all, strike him at that time to cause considerable damage.

Gravity Well: He creates a gravity well that pulls the player towards it. Roll away from him or flee.

Spinning Splash: The Boss spins around, and when he finishes around, he attacks directly on you. When he tries to cut you open with his weapon at the end of this splash, he slaps you with your other hand.

Halting Splashes: Onyx attacks you by moving towards you with a dragging sword. He stumbles a bit before cutting you open with his sword.

To conclude all this, basically, you have to dodge and interrupt his attacks using melee attacks. Doing so will not even allow him to initiate an attack on you.

That’s everything you need to know on how to beat Onyx Lord. Need more help? See Best Sorcery Spells, Best Incantations, How to Beat Black Whetblade.