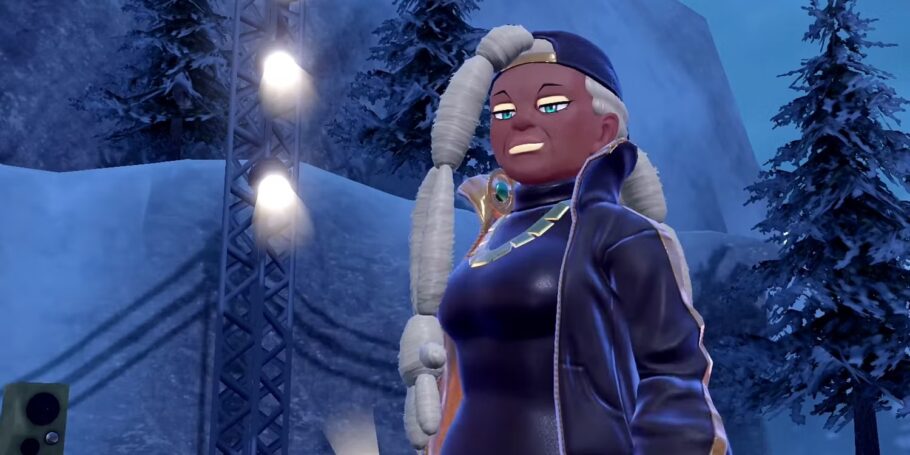 As far as the world’s top games are concerned, the Pokemon League’s fans and players around the globe are increasing by the day. If you are not in the loop of this game, then this is the right time to get a gist of it from this Pokemon Scarlet and Violet guide and find out how to defeat Rhyme (a gym leader).

This Pokemon Scarlet and Violet guide will discuss taking down another gym leader and getting the prize. Rhyme is a well-known rapper and a Gym Leader who needs to be taken down. After her sister left for the academy, she took over the gym and became the leader of the Montenevera Gym. She is passionate about ghost Pokemons and is also known for her quick-wittedness.

This challenge consists of three rounds of Double Battles. The stage may seem quite fancy but don’t get into impressing the crowd through your bars. The challenge will start as soon as you head towards the stage and indulge in discussion with MC Sledge. Your opponents will be Lani, Tas, and the man himself, MC Sledge. They’ll use Dark/Ghost types. Since this challenge is a Double Battle, you will be able to finish off two enemies at the same time.

The Pokemons you will be facing include Greavard(Lvl 40) and Shuppet(Lvl 40) as Tas’s Pokemons while Hunder(Lvl 40) and Misdreavus(Lvl 40) as Lani’s Pokemons. In the end, your opponent will be MC Sledge and his Dark/Ghost Pokemons, including Sableye (Level 40) and Drifblim (Level 40).

Now, since you know which Pokemon you’re up against. Let’s beat Rhyme. You can use a Ghost/Dark type Pokemon to beat Rhyme like Gimminghoul. When battling Toxtricity, you can use Diglett as a Ground type.

You can easily beat Rhyme with a Fairy/Steel type Tinkaton and a Fire/Psychic type Armarouge as your Pokemons. This proves that Rhyme is not a formidable opponent, yet a Ghost type is still stronger. Fight with Tinkaton and finish the battle with Gigaton Hammer.

Rewards and prizes after defeating Rhyme

You will be awarded a Ghost-type TM114 Shadow Ball, with a power of 80% and decreasing the opponent’s defense by 20%. All level 55 Pokemons and above will start obeying your command, and you’ll get a badge for fights at the end of the battle.

This guide covered the tips and tricks to defeating Rhyme and many other opponents in the Montenevera Gym challenge in Pokemon Scarlet and Violet. For more on the game, see How To Get Lucky Egg and How To Get Frigibax.