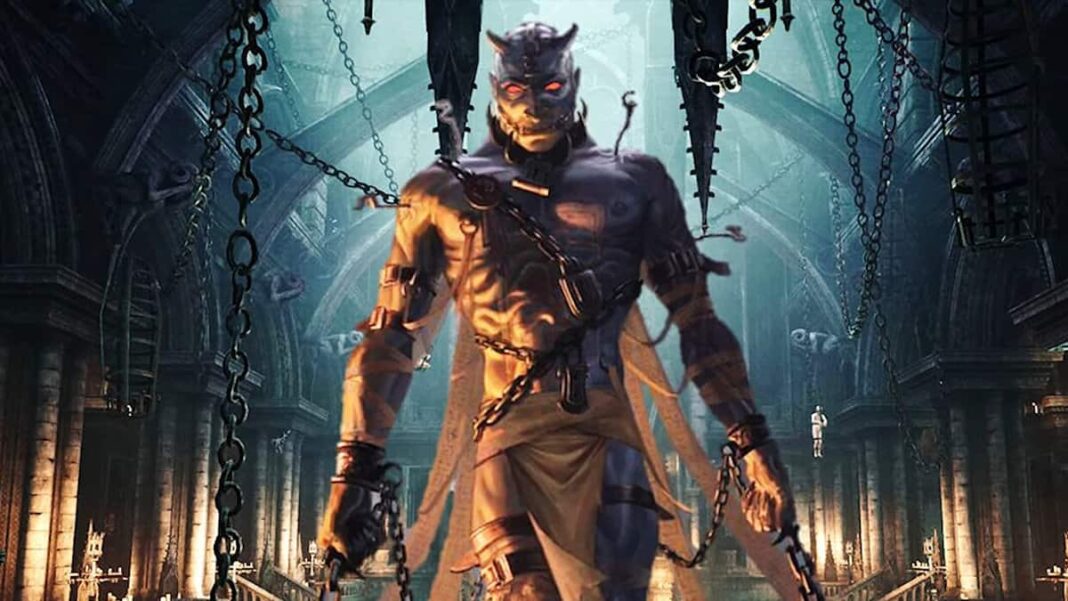 With the new event, many new creatures have been added to Warhammer 40K: Darktide, which are deadlier than before. The deadly creature we’re going to talk about right now is Daemonhost. Daemonhost is one of the most challenging creatures to defeat in Warhammer 40K Darktide and here is how to defeat it.

How To Beat Daemonhost

Defeating Daemonhost is very difficult because it can float, it moves very quickly, and, worst of all, it can deplete your health in a matter of seconds. Before fighting Daemonhost, the first thing you must ensure is that there must be no other creatures present near the battle area, or things might go against you, and you must also make sure your teammates have ammo stocked as well as total health.

You’ll need to use the Ogryn Slab Shield to wake up the Daemonhost; this is to give your teammates enough to deal as much damage as possible on Daemonhost. However, if none of your teammates have a Shield Slab, then a zealot will be fine.

While fighting with the Ogryn Shield is a good idea as it enhances the chance of your team’s survival, you must note that Daemonhost radiates corruption, so fighting for too long can be dangerous.

All of your teammates must equip the most significant damage weapons, and if the first runners in your team die, there must be a replacement for them. You must not let Daemonhost devour your teammates. A unique way to defeat Daemonhost is to never stand in the same place, as its attacks are even more deadly when they are direct.

Defeating Daemonhost in Warhammer 40K Darktide can be tricky as it requires constant teamwork and planning, but with our guide, you’ll be able to defeat it in no time. Don’t worry if you die multiple times, as dying in the game increases your experience in battle and gives you an upper hand in the rematch. For more on Warhammer 40K Darktide, see How To Level Up Fast and How To Complete Ogryn Skullbreaker Penances.