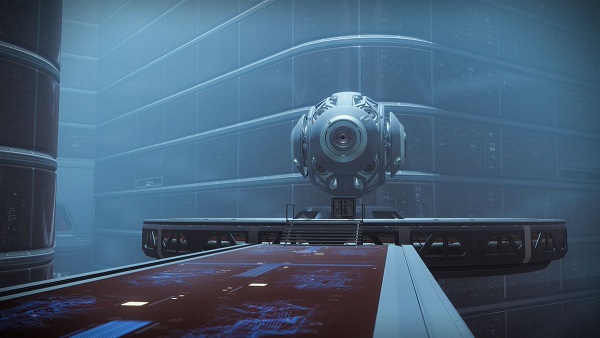 The objective of Clarity Control is to identify the real Atraks-1 and defeating her. This is done by juggling the ‘Scanner’ augment between the two areas of the encounter (Space and Crypt) through various Augmentation Station present in both areas.

To travel between Space and Crypt, you can use 4 elevators at the end of the room – remember that the player with the ‘Operator’ augment can call them up/down using the keypads right next to them. With the help of this Destiny 2 guide, you’ll be able to learn all about the Clarity Control encounter to defeat Atraks-1 in the Deep Stone Crypt raid.

After starting the encounter, divide into 2 teams of 3 – send one team to Space and let one team stay in the Crypt. Try to run the following weapons, subclasses for the most optimal DPS:

Similar to the previous encounter, let’s talk about the steps through which the Clarity Control encounter plays out:

We hope the guide helped you one-phase Atraks-1 in the Deep Stone Crypt raid in Destiny 2. For more help on the game, you can check out our detailed Destiny 2: Beyond Light wiki guides.