Home Guides Valheim How to Craft Padded Armor in Valheim 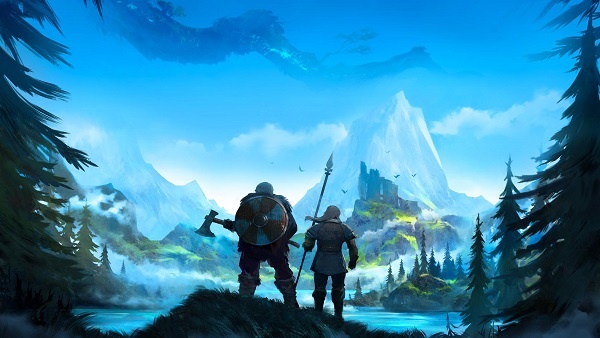 Padded Armor is the best armor available in Valheim right now. It requires a quite great amount of Linen Thread to be crafted. Padded Armor is in the seventh ties, which is the highest tier in the game right now. It has four separate pieces, just like the other armors. These pieces are:

As we know that to craft the Padded Armor, we need a lot of Linen. We got to find the Linen first. Linen required to craft each piece of the Padded armor is mentioned below:

From the above-mentioned items, only the Linen Cape can be crafted on the workbench while the other items are made in a Forge. All the items in the Padded Armor set can be upgraded to level 4 each, which maximizes their durability and armor score as a whole. As the Helmet, Cuirass, and Grieves are crafted in a Forge, they require Iron, and the Cape requires a lot of Linen Thread.

Crafting Padded Armor will require almost 100 upgraded individual units. Players should also have defeated the fourth boss, Moder, and use the Dragon Tears dropped from the Moder to make an Artisan Table with which players can create a spinning wheel, which requires 20 Fine Wood, 10 Iron Nails forged from Iron Ingots and 5 Leather Scraps to be built. This spinning wheel will help players generate Linen Thread by spinning Flax.

Flax is a rare item, and it can be found exclusively in the plains biome, in the Fuling villages. We recommend planting more spinning wheels to increase the production of Linen Thread. After collecting all the required items, you will have to craft the Padded Armor.

This was all about crafting Padded Armor in Valheim. Hope you liked it! For more help on the game, feel free to check out our detailed Valheim wiki guides.