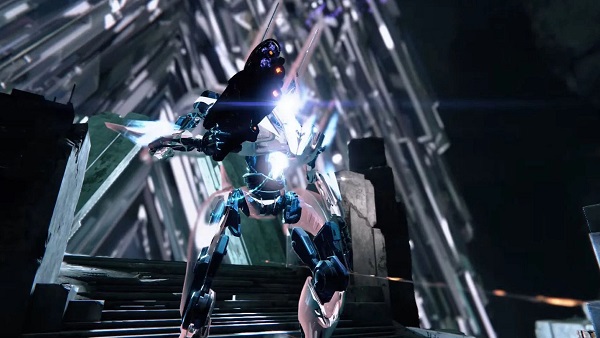 Ensemble’s Refrain is Atheon’s raid challenge in VoG. The challenge requires three people inside either Venus or Mars to shoot just one Oracle per Oracle Wave. While seemingly simple, the raid challenge can be a little tough to manage – especially when it comes to uncoordinated fireteams. In this guide, we have provided an in-depth tutorial on how to complete the Atheon Challenge, Ensemble’s Refrain, in Vault of Glass.

Before we begin, do note that there are a couple of differences in Master and Normal difficulty modes: there are Barrier champions in Venus/Mars and aerial units such as flying Harpies deal increased damage. As for recommended Supers, weapons, try to use the following:

As for the encounter, this is how it should play out:

Completing the raid challenge in Vault of Glass: Master will reward Collective Measure (Timelost) and a chance to get Adept Mods. It is also needed to complete the Fatebreaker title.

That is all we have got in how to complete the Atheon Challenge, Ensemble’s Refrain, in Vault of Glass. For more help on the game, feel free to check out our detailed Destiny 2: Season of the Splicer wiki page.