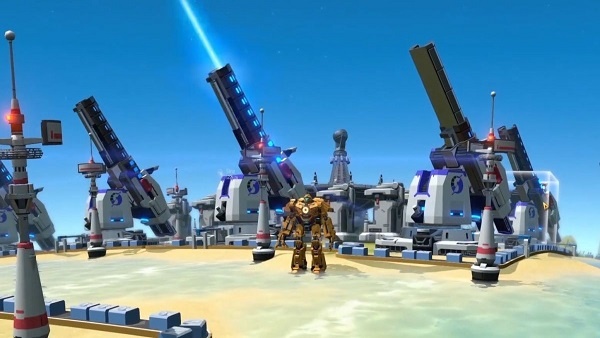 How to Get Fuel in Dyson Sphere Program

Players need to have fuel to use their mecha in the game which is needed to do almost everything. This includes collecting resources, building, replicating, and even moving from one point to the other. In case the mecha’s Core Energy is running low, it won’t be able to complete these basic tasks and, in turn, hamper players’ progress. Therefore, it’s important that players always have sufficient energy.

The amount of Core Energy required by the mecha in the early game is easily manageable but becomes far more daunting as players approach the late game. As mentioned earlier, there are multiple sources of fuel for players to collect. These sources provide different quantities of Energy and Burn Time.

During the beginning of the game, players will only have access to Coal Ore that they’ll need to use as their source of fuel. However, as they progress through the game, they’ll gain access to other sources of fuel such as Hydrogen, Deuterium, Antimatter Fuel Rod, among many others.

In order to get Coal Ore in the game, players will need to mine it. To get started with mining the Coal Ore, players need to place a Mining Machine right in front of the node and turn it on. A good practice is to have Mining Machines cover as many resource nodes as possible. Another thing that players need to note is that multiple Miners can be placed on a single Resource Node.