Home Guides How to Change Party Members in Persona 5 Strikers 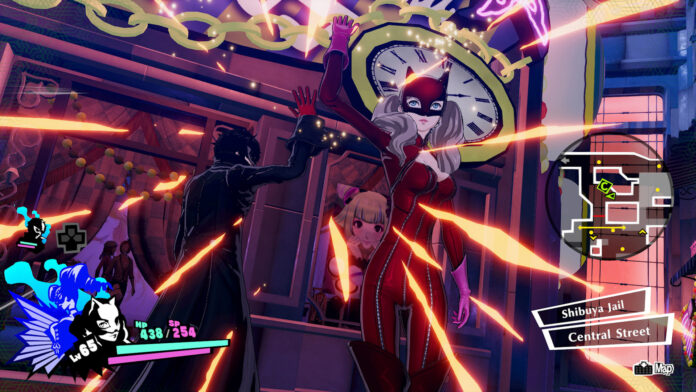 Persona 5 Strikers shakes things up in many ways including the fact that you can now play as other Party Members. You can place your favorite characters in your party and then make them your playable character. In this quick guide, I will explain everything you need to know on how to change party members in Persona 5 Strikers.

You can add a maximum of 3 other party members. You can switch them with other characters at any point in the game. Choose the character that fit the situation to get the most out of your troubles.

To change party members in Persona 5 Strikers, be at a checkpoint or dungeon. Both of these locations allow you to organize your party. Interact and select the option to change your party members.

You can switch party members during battles to use their abilities. An example of this is shown in our Alice boss fight guide. Phantom Thieves aka your party members have different skills and abilities, and they fight with their own style.

During combat simply press the d-pad (up, right, left) to switch between party members. And that’s all you need to know on how to change party members in the game.