Home Guides Humankind How To Build A City In Humankind 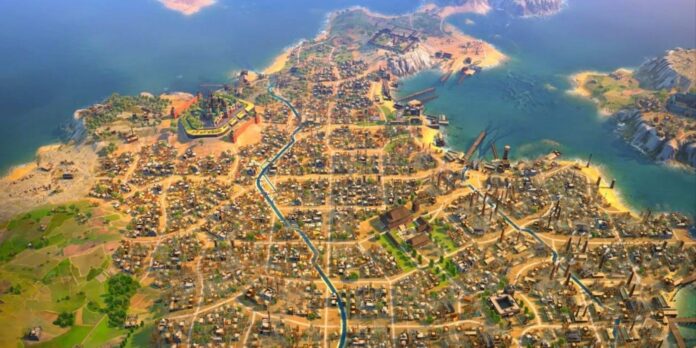 How To Build Cities

Before players can build a city, they have to build or establish an outpost. Players start with nothing in Humankind and players have to hunt animals and collect Curiosities in order to establish an outpost. Here are the spots ideal for an outpost and the things players need to remember to quickly grow the outpost.

How To Convert Outpost Into City

Once players have established a thriving outpost in Humankind, they can convert it into a city. The first outpost upgrade into a city is free. Every subsequent outpost requires influence to evolve into a City. Each outpost costs more influence and the further you are from the first city, the more it’ll cost for players to evolve the outpost into a city.

Attach Outpost To A City

Players don’t always have to evolve the outpost into a city as they can just attach the outpost with an adjacent City for more influence. Players can attach multiple outposts to a city. This way players can balance industry and food to provide the city. Players can have one outpost dedicated to the industry while the other provides food.

However, connecting an outpost to a city reduces the city’s stability. The more outposts are attached the less stability the city has.

That is all for our Humankind guide on how to build cities, how to build outposts and evolve into a city. For more on the game, also see our How To Increase Stability and How To Easily Win A War.