Home Guides Spelunky 2 Spelunky 2: How to Bring Turkeys to Yang 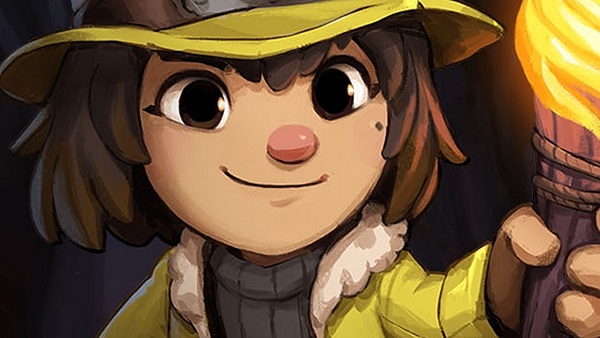 While on your travels, you’ll come across an NPC named Yang. Yang in Spelunky 2 wants you to bring him turkeys – as many as you can manage. This will let you access to Yang’s room brimming with treasures. In our Spelunky 2 guide, we’ve detailed all you need to know about how to bring turkeys to Yang.

How to Bring Turkeys to Yang in Spelunky 2?

After you speak to Yang for the very first time, he’ll ask you to bring him turkeys. A little advice: don’t touch the one near Yang since that one is already his and disturbing it will upset him. Instead, you’ll need to explore different levels and find as many turkeys as you can possibly find.

After finding a turkey, you’ll need to carry it to Yang. There are a couple of ways to do so. The first one is to tame the turkey, ride it, and bring it all the way to Yang. If you aren’t interested in doing so, you can use your weapon to knock the creature unconscious and then carry it.

If you mounted the turkey to Yang, you’ll need to dismount it and then carry it to the designated area. After you complete the quest by bringing him two turkeys, Yang will give you the key to his treasury. As for the treasure, there isn’t anything fancy but if you’d like to earn a few gems then try it by all means.

There are a couple of things you need to keep in mind. Yang won’t accept a dead turkey under any circumstance – instead he’ll get offended by it. Under no situation should you ever attempt to steal a turkey from Yang’s pen. Doing so is asking to get attacked by him. If such a situation arises, you’ll need to make a run for it.

That’s how you can bring turkeys to Yang in Spelunky 2. To learn more about the game, check out our detailed Spelunky 2 wiki guides.