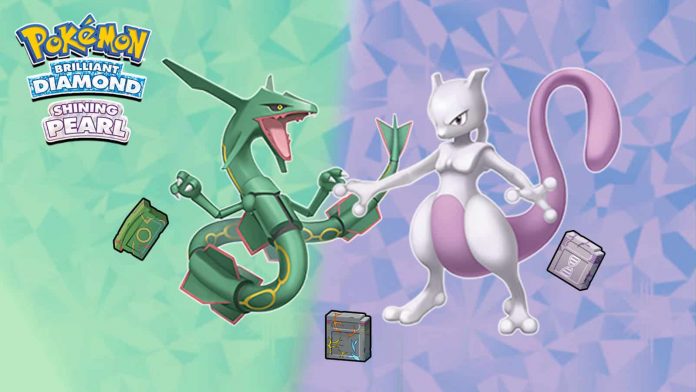 Pokemon Brilliant Diamond and Shining Pear: How to Bread

The basics include finding a daycare for your Pokémon, the items required for effective breeding, inheritance of the moves, and the Masuda Method. There is a daycare in Solaceon Town. You can unlock and use the nursery after defeating the second gym leader in Eterna City.

When you reach the Nursery, you will know that you can only deposit two Pokémon for breeding here. You will have to pay 500 credits for the first one and 1000 for depositing a second one.

These are the Effort Items that can be bought from the Battle Tower BP shop. These let the child Pokémon inherit a particular amount of IV from its parent Pokémon. Power Brace, Power Belt, Power Lens, Power Band, Power Anklet, Power Weight.

Now, you need to get your Pokémon into the Nursery and you can deposit a maximum of 2 Pokémon in Nursery. There are some instructions that you can read there on the side on breeding, and what Pokémon you can breed. For instance, a Ditto can breed with any Pokémon but not with its own self. If you breed a Pokémon that has the Flame Body ability, it’d require fewer steps to hatch eggs for Pokémon possessing this ability.

The Pokémon that has just been hatched will inherit some abilities from its parents. These abilities are learned on level 1. Then a new ability is learned when the Pokémon levels up, but the ability needs to be under its parent’s learning. It also inherits TMs that are known by its parent Pokémon, and Egg Moves as well.

The last thing in Pokémon breeding is the Masuda Method. Masuda Method increases your chances of hatching a shiny Pokémon. This method was first invented by Junichi Masuda and was named Masuda Method till then. So, you need to breed your Pokémon in different game languages, which are changed from the status screen.

This is everything you need to know to breed in Pokémon Brilliant Diamond & Shining Pearl. Need more help? See Healing Items Locations, How to Get Oval Stone.