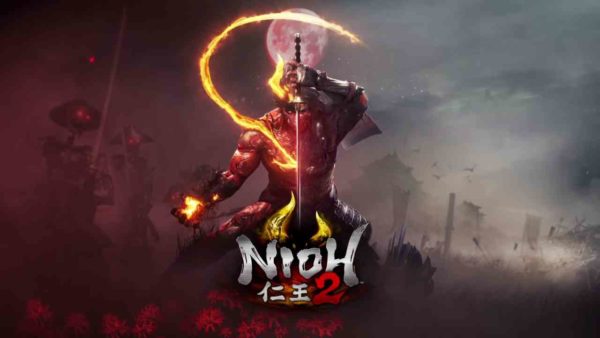 In our Nioh 2 guide, we will take you step-by-step on all tips and tricks that’ll help you defeat Tsukahara Bokuden.

Like the other human bosses in the game, Tsukahara Bokuden is also very easy to defeat. You’ll come face to face with him in “Way of the Warrior – Adept” dojo mission.

This boss fight is not any different from any Samurai you face in the game. The difference between Tsukahara Bokuden and a Samurai encounter in Nioh 2 is that he uses Ki burst move to deal damage.

Use a spear as it’ll break his guard quickly and then follow it with mid-stance spear attacks and do it until he no longer as Ki to use. Perform a finisher move on him and keep repeating this strategy.

One more thing you need to remember is that Tsukahara Bokuden can’t run and attack at the same time. Use that to your advantage. When he runs towards you, just run away from him and then use the spear to land a few attacks.

He also has a difficult time defending against spear thrusts. Keep repeating these strategies and eventually, you’ll beat him.

However, this isn’t the only time you’ll face this boss. In the “Way of the Warrior – Veteran” dojo mission, you’ll again come face to face with Tsukahara Bokuden. Fortunately, the attack patterns remain the same and so does the strategy required to beat him.

That is all for our Nioh 2 guide on how to beat Tsukahara Bokuden. For more on the game also check our Odachi Paralyzing Stun Build Guide, and Dual Swords Build Guide.