Home Guides Chronos: Before the Ashes How to Beat the Red Widow in Chronos: From the Ashes 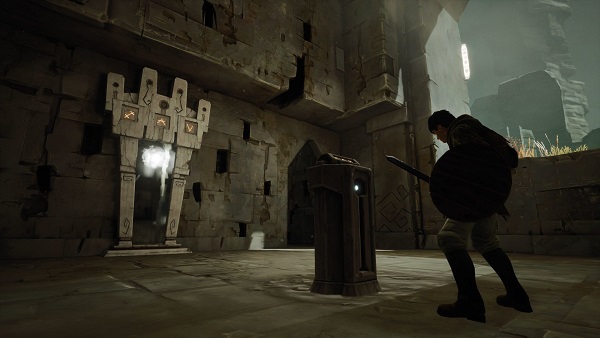 Unlike the Krell Guardian, the Red Widow isn’t so easy to take down. The Red Widow sends two of her lackeys before she comes out to kill you. In this boss guide, I will explain how to beat the Red Widow in Chronos: Before the Ashes.

Chronos: Before the Ashes Boss Fight – How to Beat the Red Widow

You can find the Red Widow through the natural story progression of Chronos: Before the Ashes. As soon as you enter the boss fight arena two enemies with moderate health bars will attacks you. They are relatively easy to kill to make quick work of them but keep your shield up. Once you manage to kill the two minions, it is time to move on to the Red Widow.

She will jump down from the thrown and ready for battle. Her attacks are fast but surprisingly easy to dodge. The Red Widow jumps around a lot during the boss fight. When she jumps, simply dodge to move out of the way. You can use your shield to block most of her attacks.

Once you bring down her HP to a certain point she will introduce lightning attacks when you are at range. It seems she doesn’t use the lightning attack if you are close to her so that’s a good way to stop her from using her lightning.

Use her jumps as an indication of the best time to dodge and get the dragon stone boost. Keep chipping away at her health and eventually, you will beat her.