Home Guides Outriders How to Beat Shaman Warlord in Outriders 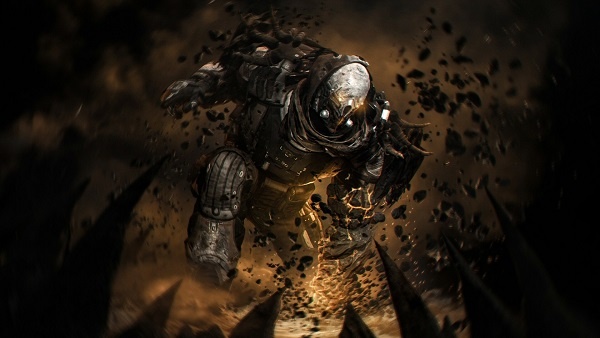 How to Beat Shaman Warlord in Outriders

The Shaman Warlord is a fast and frustrating boss to play against, as he will attack you with all his power, which means your shields won’t work much longer against him. He will spam lightning attacks. To dodge incoming normal attacks, just evade/strafe sideways and stop shooting until the attack is finished.

You will have to play defensively rather than aggressively against Shaman Warlord. You will have the opportunities to attack and damage him between his attacks while he recharges or gains strength for his next attack. The main problem with Shaman Warlord is his health, which is quantitatively large when compared to other elites’ health points.

You should focus on your resistance in defenses. If the Shaman Warlord is destroying you in the fight, you don’t have good resistance. You cannot tell if your armor is durable and strong enough to counter a spellcaster, as there aren’t many spellcasters in the game. You should focus on health regen in the fight against Shaman Warlord, as it will give you more chances to plan your attacks freely, as your health is regenerated.

This was everything we got on how you can beat Shaman Warlord in Outriders.