Home Guides How to Beat Shahriyar in NieR Replicant 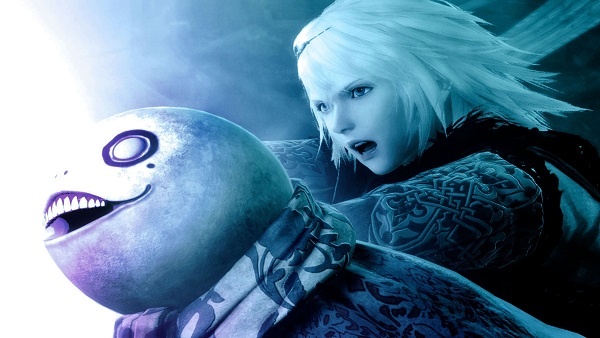 Shahriyar is a boss in NieR Replicant that players encounter in the Barren Temple while searching for the Prince of Façade. Defeating the boss will free the prince and reward players with a Sealed Verse as well as Rebirth. In this NieR Replicant guide, we’ve detailed all there’s to know about how to defeat Shahriyar in the game.

The boss fight essentially revolves around targeting the glowing cubes in all three forms. It’s highly recommended to use the Dark Lance as it makes aiming a whole lot easier.

During the first form, always aim for the layers on the bottom and continue to clear the colored blocks.

The second one is the human form with cubes located where the hands should be. Also, try to avoid the smash attack that deals a lot of damage but can be jumped over.

During the third form, always try to focus on the topmost layer – these will be rotating so be careful! Keep on clearing the colored cube until the final one appears and complete the fight. For players who need a visual representation, here’s a small video tutorial:

Once defeated, players will be able to return the Prince of Façade to his hometown where he’ll become the King of Façade, reward players with Rebirth, and a Sealed Verse.

This is all we’ve got in how to beat Shahriyar in NieR Replicant. Feel free to check out our detailed NieR Replicant wiki guides.