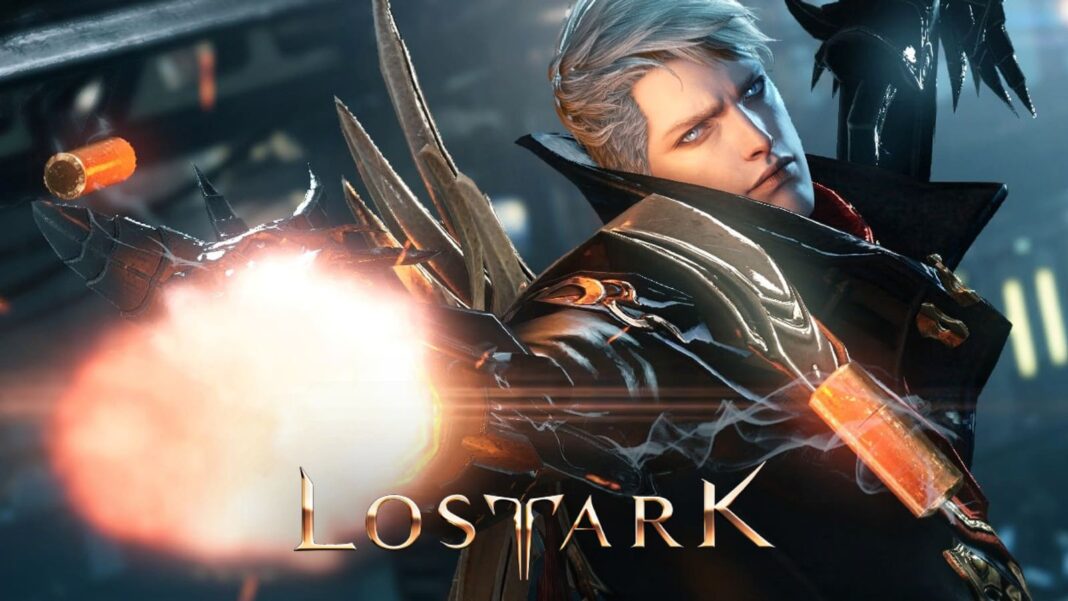 Rudric is a boss you will face in the adventurer tome. You can team up with other players on the server to defeat him, as it would allow you to have a backup and defeat Rudric more quickly. Other players can also invite you to defeat various bosses, so follow this guide to know how you can beat Rudric in Lost Ark.

Rudric can be found in the cemetery on its south side. Rudric can spawn in between the areas of Regria and Retharamos border. You will be able to spot him quickly as he has this huge scythe which is his primary weapon and spawns every 30 minutes.

When you are in the fight with Rudric, he will also summon some minions that would attack you. Rudric has a health capacity of 10 million, so it is going to be a long fight, which means that we should be prepared in every aspect, like having enough health items to heal ourselves.

Also, it would help if you kept in mind that players are supposed to stay inside the blue ring because they will receive damage when they go outside this ring.

There are attacks in Rudric’s skillset that would stun you, and some episodes are frustrating. So, the fight is not that difficult of a task, but the time it takes to defeat this monster is baffling. Rudric can also attack by picking the ground in the cone’s shape, which will damage you substantially and throw you away.

We recommend using Phoenix feathers and have the patience to let Rudric attack first, and then when you see the opening, cast the spell.

So, this was the whole thing on Rudric, and how can players defeat him and what are the prerequisites to defeat Rudric in Lost Ark. Need more help? See Lost Ark Shadowfallen Giant Locarok, How to Get Book of Demons, Rethramis Cooking Recipes Locations.