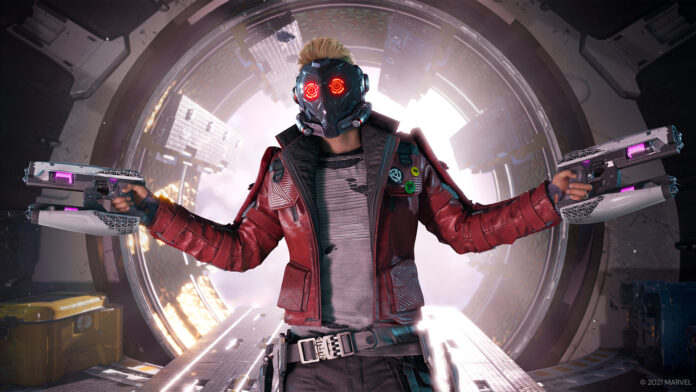 Guardians of the Galaxy Rosson and Garek Boss Fight

Guardians will enter Knowhere in Chapter 6 where Startlord faces The Blood Brothers. Rosson and Garek don’t take any damage and eventually, Peter calls for a time out (press L3).

After the cutscene, Gamora arrives, and at this point, you learn how to do damage to them. However, in case it’s not clear, let me explain how it’s done. As long as both brothers are close to each other their armor won’t let you do damage.

Fire at one of them to aggro and pull him away from the other. Now you can attack the one on your tail and have Gamora use her special moves (Press L1). Also, keep an eye on when both of them start glowing which is an indication that they are vulnerable.

Once you have their health down enough, Drax will arrive to help you. From that point on simply keep pulling one away to attack him. You can also use Drax (L1) to attack them.

And that’s how you beat Rosson and Garek in Guardians of the Galaxy. Need more help? See How to Beat Thanos, How to Get Components, How to Craft Perks.