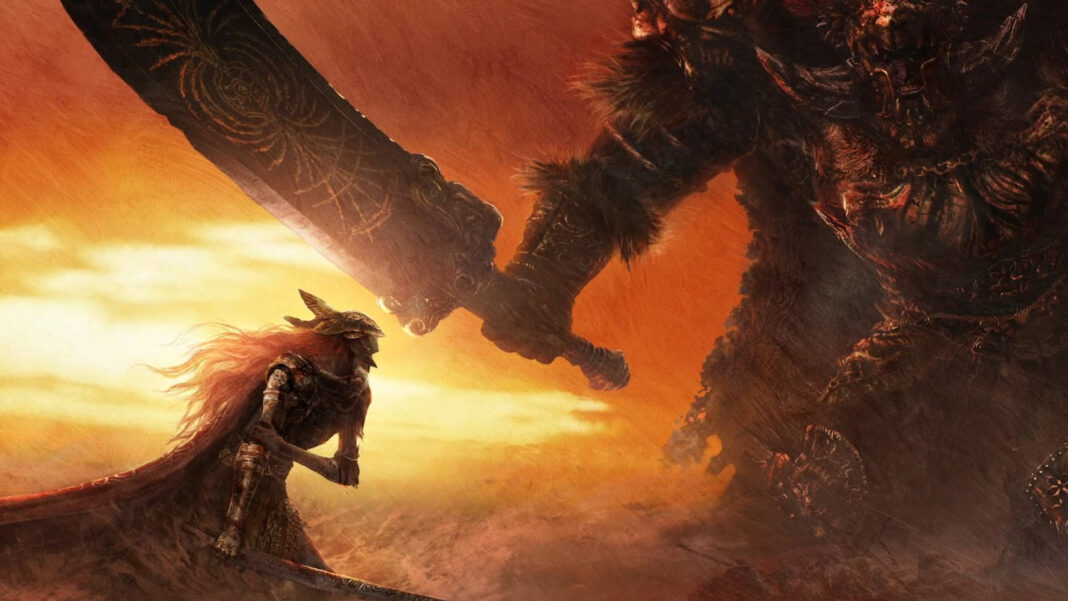 Rennala, Queen of the Full Moon, is a fearsome opponent. As a Rune boss within Raya Lucaria’s Academy, Rennala possesses incredible powers and cunning battling skills that make her an undeniable threat to any player who dares to challenge her. Despite her status as a demigod, Rennala is not to be underestimated. Her combat style is highly unpredictable, and she is always looking for ways to manipulate her foes by disorienting them with dazzling illusions or overwhelming them with waves of bone-crushing attacks.

As if her fearsome abilities weren’t enough to deal with, Rennala has also mastered the art of war strategy, using cunning tactics and impeccable timing to overcome even the most determined foes. But, of course, to defeat such an unrelenting opponent requires great skill and unwavering focus. But don’t worry. This guide will tell you the best and easiest way to defeat the Rennala Queen of the Full Moon.

How to Beat Rennala, Queen of the Full Moon

Upon entering the library, the first thing you’ll notice is the abundance of books. It’s a massive room, with shelves upon shelves of tomes stretching to the ceiling. In the center of the room is a large, circular platform, and on that platform is the boss: Rennala, Queen of the Full Moon. She’s surrounded by a shield, which protects her from all damage. In order to break through that shield and deal damage to her, you must hit three of her yellow glowing followers who will be throwing purple books toward you. They’re just a piece of cake for you; just look for the ones that are flying back from her. Once you’ve hit three of them, the shield will disappear, and you can begin attacking her directly.

When facing the queen, your best bet is to first focus on damaging her followers. Once three of them are down, her shield will break, and she’ll be vulnerable to attack. Deliver as many blows as you can during this time, but be aware that the boss will release a small explosion before returning to her shield. If she begins to glow yellow, it’s time to back off and wait for the next opportunity to strike.

To shore up your defenses, gather as many spare shingles as possible while making it to the queen. Repeat this procedure until the queen’s health bar is completely depleted. Look for and attack the three followers before returning to hitting the boss. After three attack phases, you’ll most likely be finished with this phase.

Elden’s Ring game is becoming increasingly difficult as he progresses to phase two and faces Rennala. Rennala is stronger and more resistant in this phase, often resorting to teleporting Elden to new areas and casting spells at him. What’s more, Rennala will also summon Spirit Ashes throughout the fight to assist her – including wolves, a giant, and even a dragon. To give yourself the best chance of success in this difficult stage of the game, it is advisable to follow Rennal’s lead and summon your own Spirit Ashes. This will help to draw attention away from you, giving you a much-needed advantage.

Rennala is one of the most formidable foes in the Raya Lucaria’s Academy, renowned for her devastating energy beam attack and powerful blasts of magic. To tackle this formidable enemy, it’s critical to be on your toes and pay attention to her movements and dodges. Her first strategy is to launch shot moons at you with a large blast radius, so you’ll need to watch out for these and roll out of their path at the right time to kill Rennala’s.