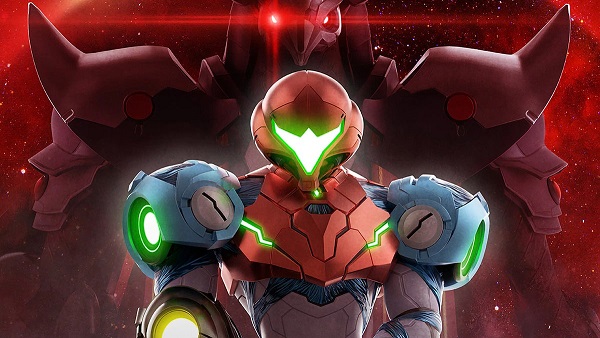 Let’s first talk about the type of attacks you can expect and how to counter them all.

Attack Pattern and How to Counter

Wide Arc Beam: In the first phase Raven Beak will point upward and create a wide arc around it. To deal with this you need to stay low and close to his body.

Black Orb: During the first phase you will also have to deal with a black energy orb. Attack the orb before focusing on the boss again.

Low Slash: Raven will lower its stance before slashing forward in your direction. The move is avoidable if you jump overhead to get behind the boss.

Ranged Slam: In the first and third phase of the boss fight, Raven Beak will Flash Shift back and dips its head before charging in your direction, covering plenty of distance. Space jump behind him to dodge this attack.

Triple Combo: During the first phase of the fight, Raven Beak will perform three claw strikes. Jump and Flash Shift overhead to avoid being hit.

Laser Beam: During the second phase of the boss fight, Raven Beak will be in the air. It will charge its cannon arm and shoot a diagonal laser beam. You can avoid it by jumping or using the Flash Shift ability.

Side Pin: In the second phase, Raven will often try to pin you to the sidewall. Duck into the Morph Ball to avoid his attack. The move is telegraphed by his slight backward movement.

360 Rapid Fire: During the second phase Raven will use a rapid-fire volley of bullets to target your location. The attack tracks your movement so you must stay ahead of it. The best way to deal with it is to use Space jump around Raven Beak.

Yellow Orb: In the third phase, Raven Beak throws a sun-like yellow orb in the air. You need to counter its explosion by using the Power Bomb.

Laser Blast: A wide laser beam attack is unleashed during the third phase of the boss fight. To avoid damage you must reposition yourself from where the laser beam locks.

Dash: In the first and third phases, the boss will perform a sequence of diagonal Flash Shifts over and past you before charging behind you. Keep low when he moves overhead and be ready to jump when he charges forward.

Overhead Dash and Slam: The triangle dash and slam in the third phase are avoided the same way. Jump up when the boss charges at you.

Shinespark: During the third phase, the boss will rush forward with a Shinespark and slams into the wall. If you are in the way you’ll be slammed into the wall as well.

Shinespark and Lift: The boss will Shinepark toward you and instead of slamming into the wall it will lift up. Jump away from him to dodge.

Phase 1: During phase 1 use your Ice Missles until you can melee counter to shut down its shield.

Phase 2: During phase 2 use Flash Shift to avoid aerial attacks and space jump to avoid Beams.

Phase 3: When the boss comes back down the third phase begins. Keep shooting missiles at him and counter the sun orb with Power Bomb.

Phase 4: When the final phase starts in ZDR, fire the Hyper Beam at it to end the fight.

And that’s everything you need to know on how to beat Raven Beak. Need more help? See How to Beat Kraid, How to Beat Twin Robot Chozo.